“Halp! Somebody halp me!” yelled the old bum. One of his legs was stretched straight out across the top of a fence next to the Mon River. I looked at him, help with what? “Foot got caught in the monkey vine!”

I pulled his foot out of the monkey vine, and helped him over the fence. He stumbled over the 12 pack of Bud setting on the bike path. 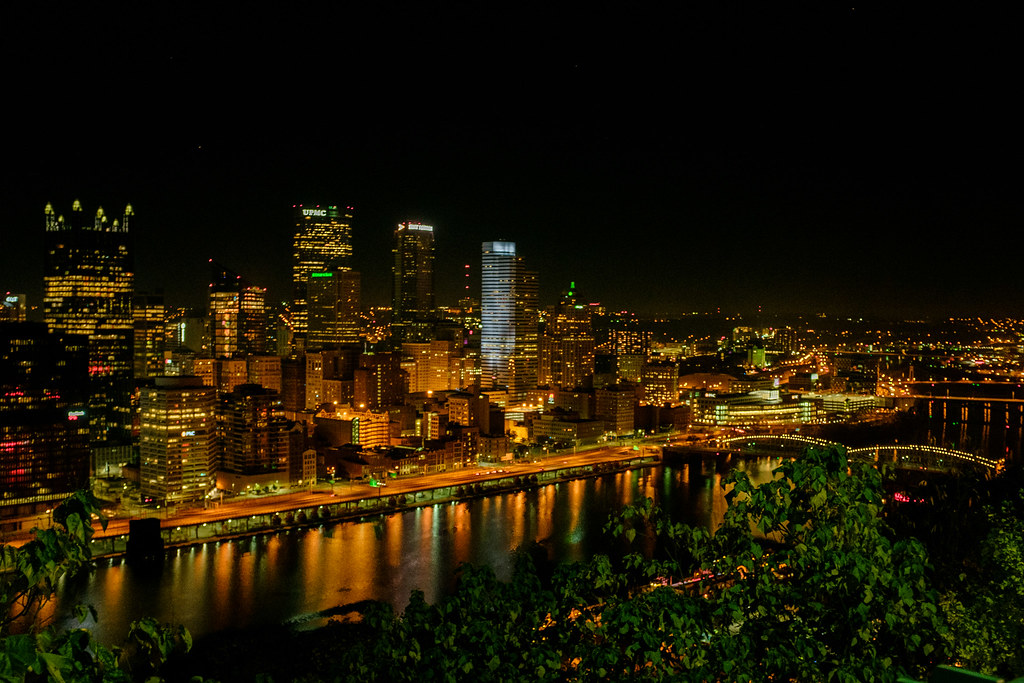 Later that night, we taped folded up bike boxes to our handlebars, and rode down the hill to the Pittsburgh Amtrak station. 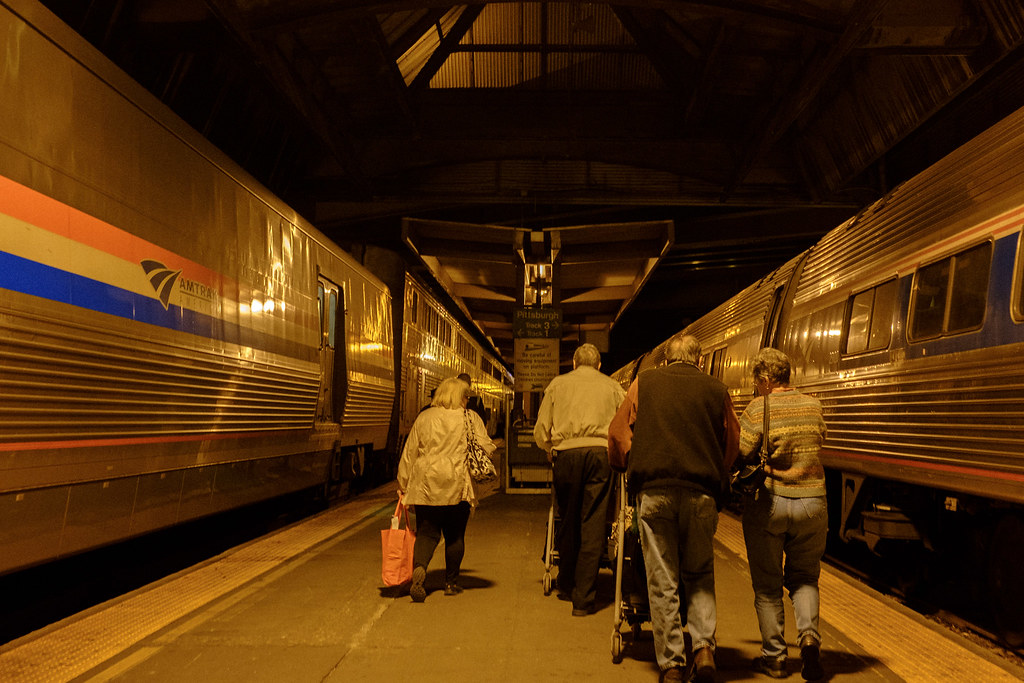 Got on the train at midnight, Capitol Limited to Chicago, then the California Zephyr to San Fransisco. 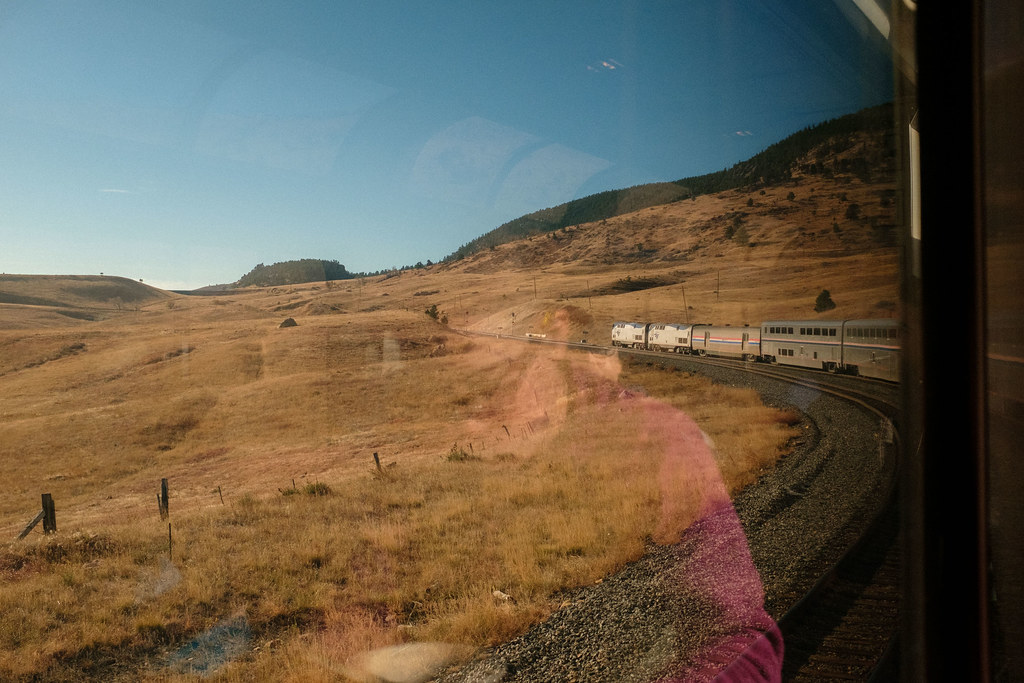 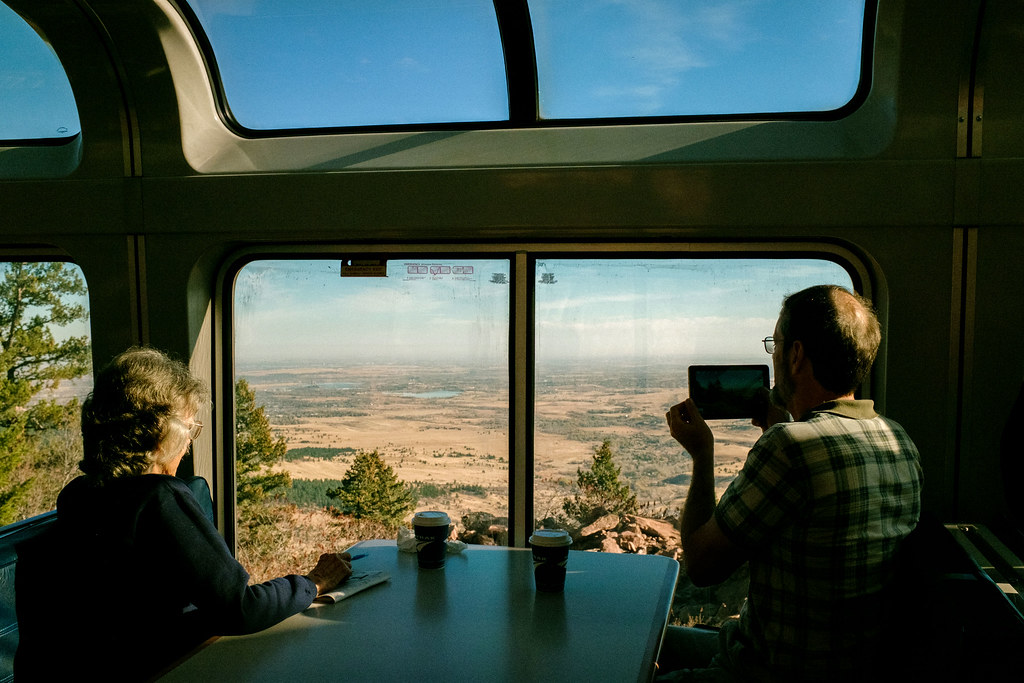 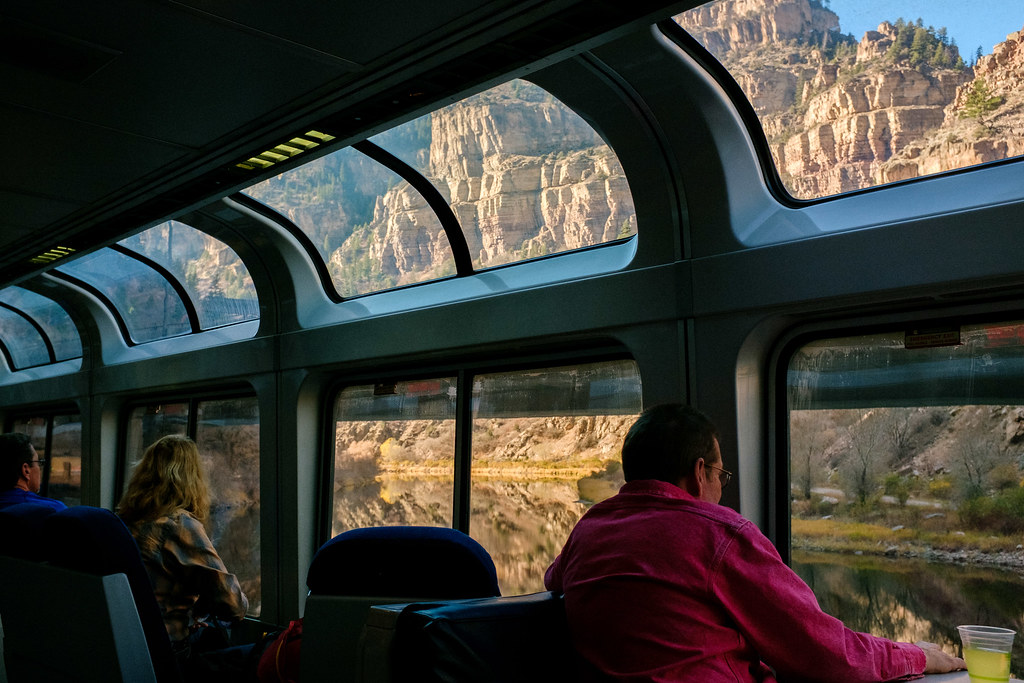 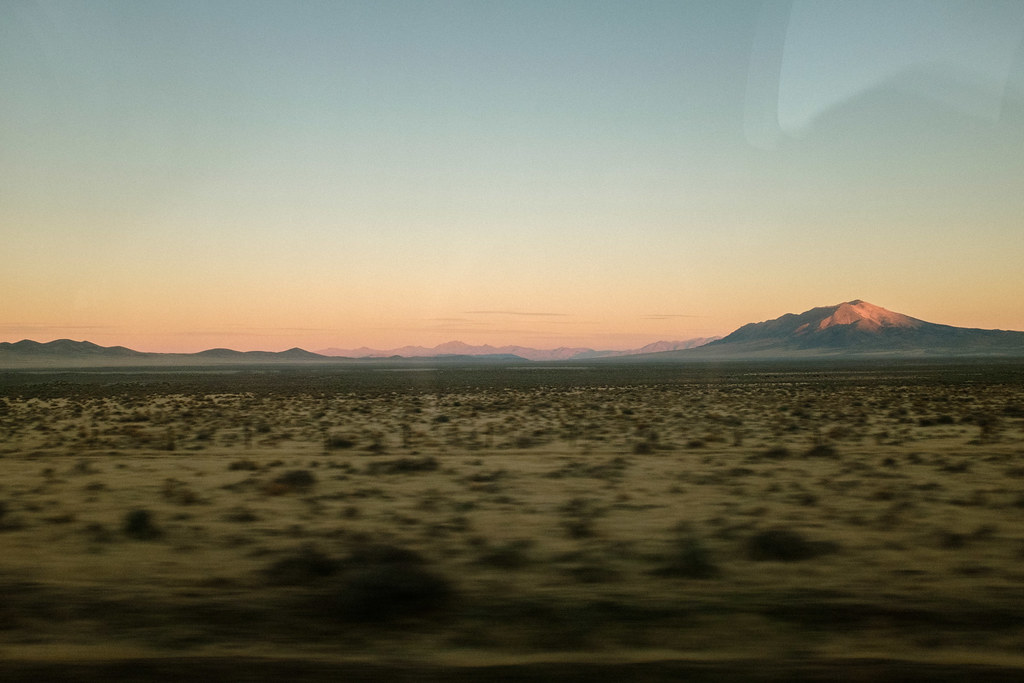 On the train through Utah early into Tuesday morning, trying to refresh Colleen’s phone to see election numbers. Nobody in the viewing car knows anything, conspiracy theories fly. 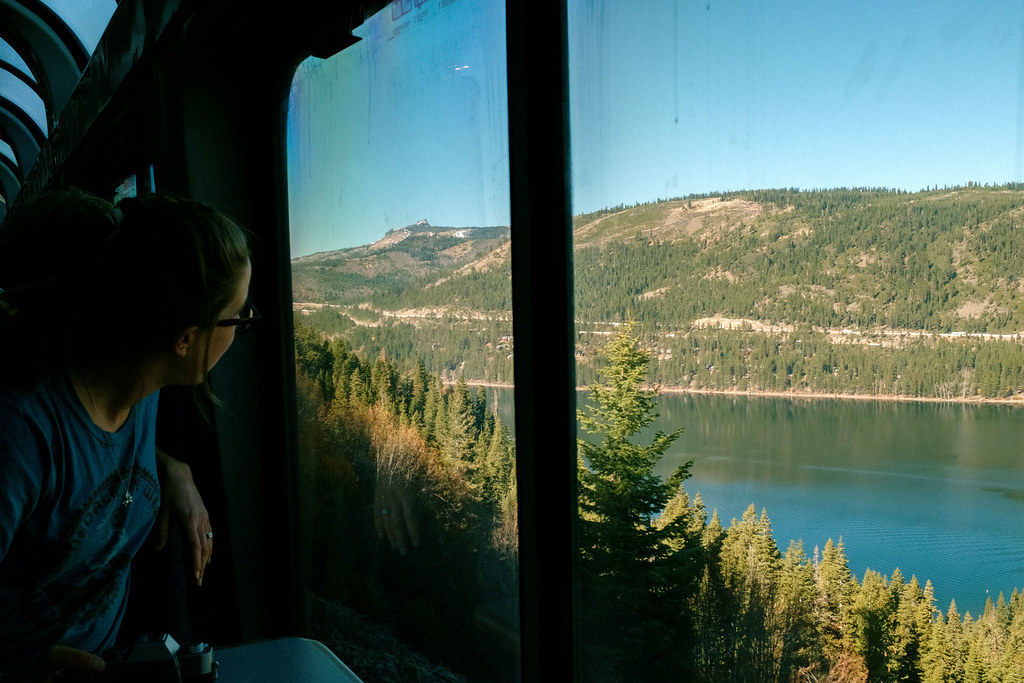 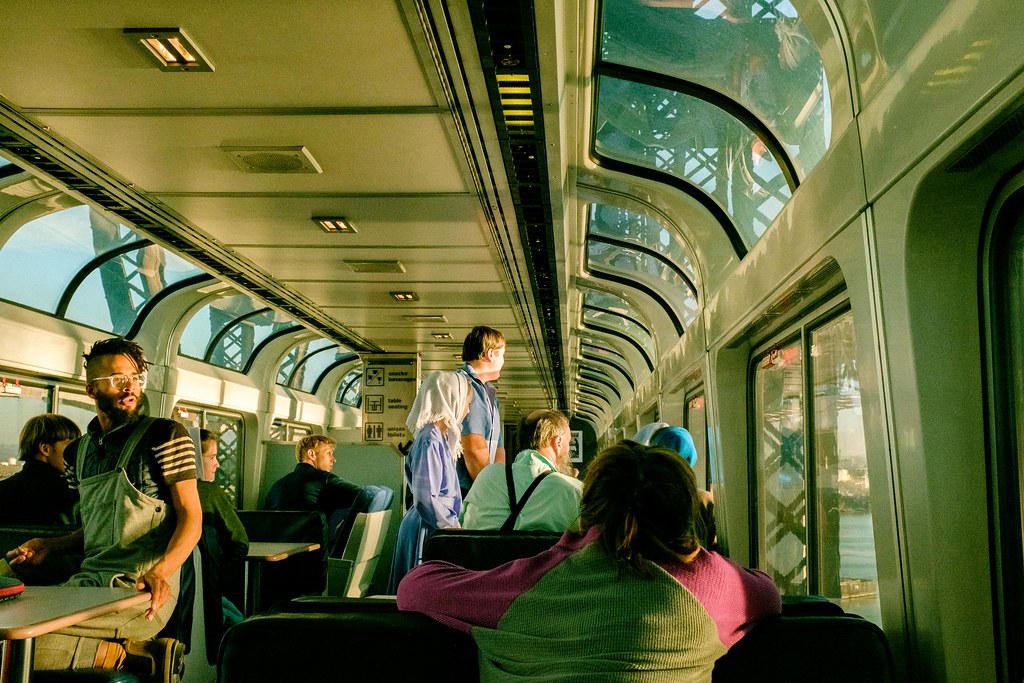 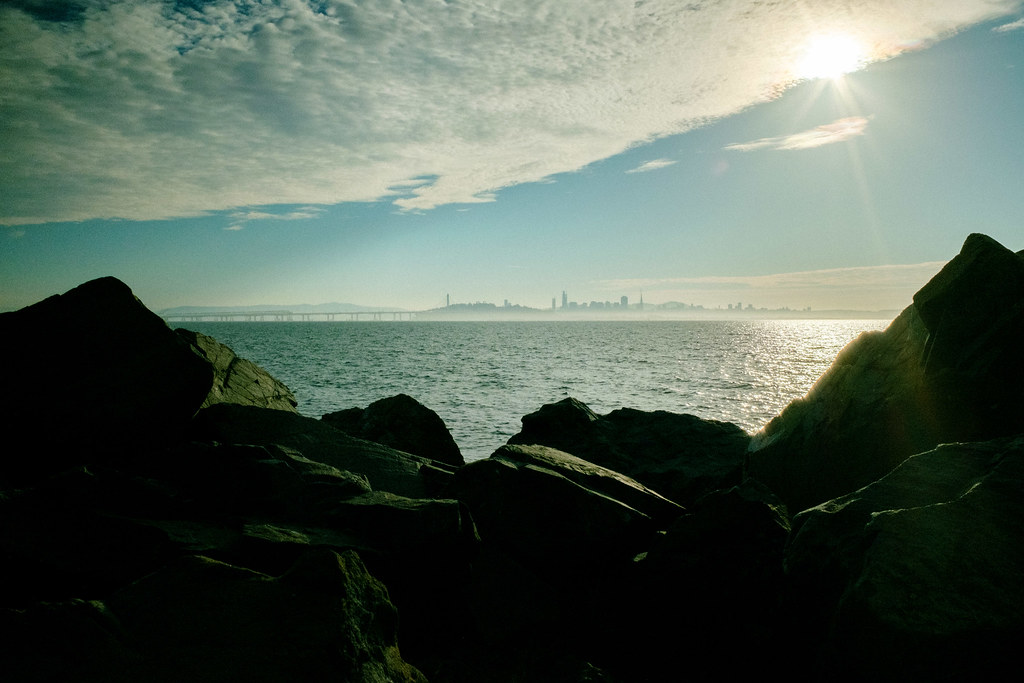 This summer was a good season back in Pennsylvania, but by November, it’s past time to get out of there. Party’s over, we finally clean up all the empty beer bottles and burn the river gear that moldered all summer. Most people migrate to resorts in Utah and Montana. Nobody spends much time on goodbyes, partly because we’re sick of each other, mostly because we’ll do it all again next spring. 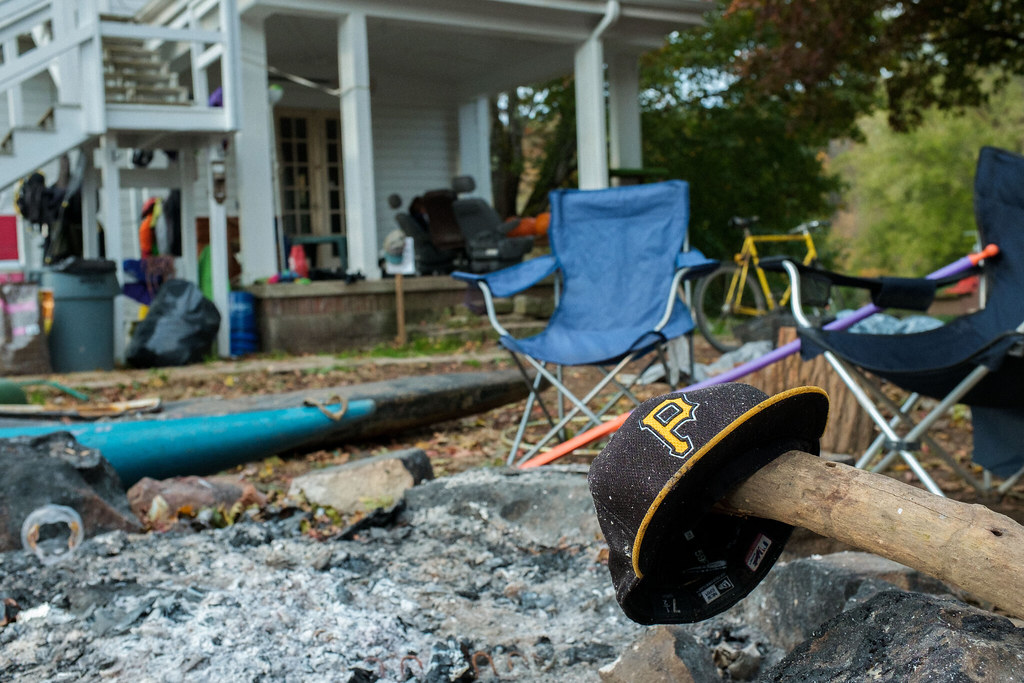 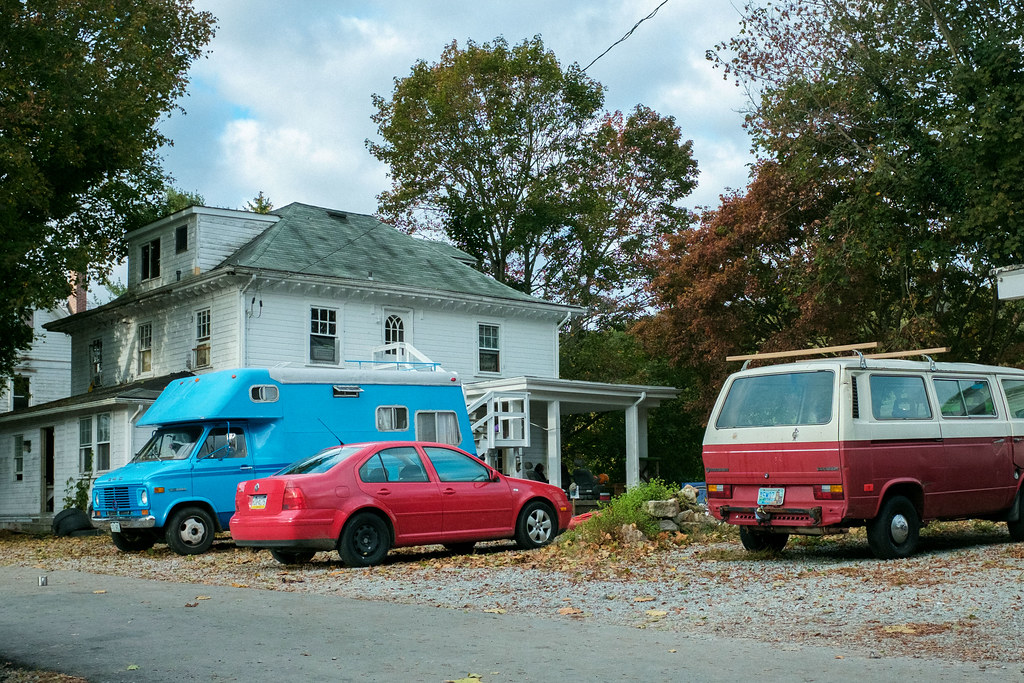 I guided a bunch of inn-to-inn bike trips this year, even got to do a couple in Colorado, and wrenched on rental bikes in our bike shack the rest of the time. Colleen mostly shot river photos. Around the outfitter there’s always leftover food, forgotten porch beer, and the occasional wine-from-the-sky laying in the grass. By the end of the summer, we were able to squirrel away enough cash to get us across the world and through the winter pretty comfortably. 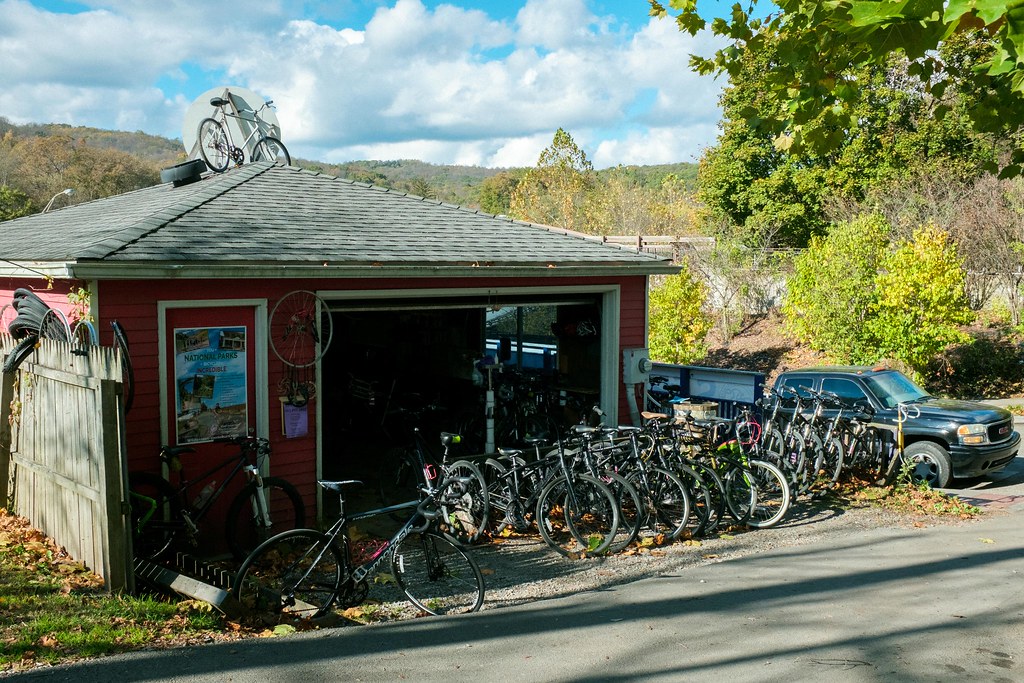 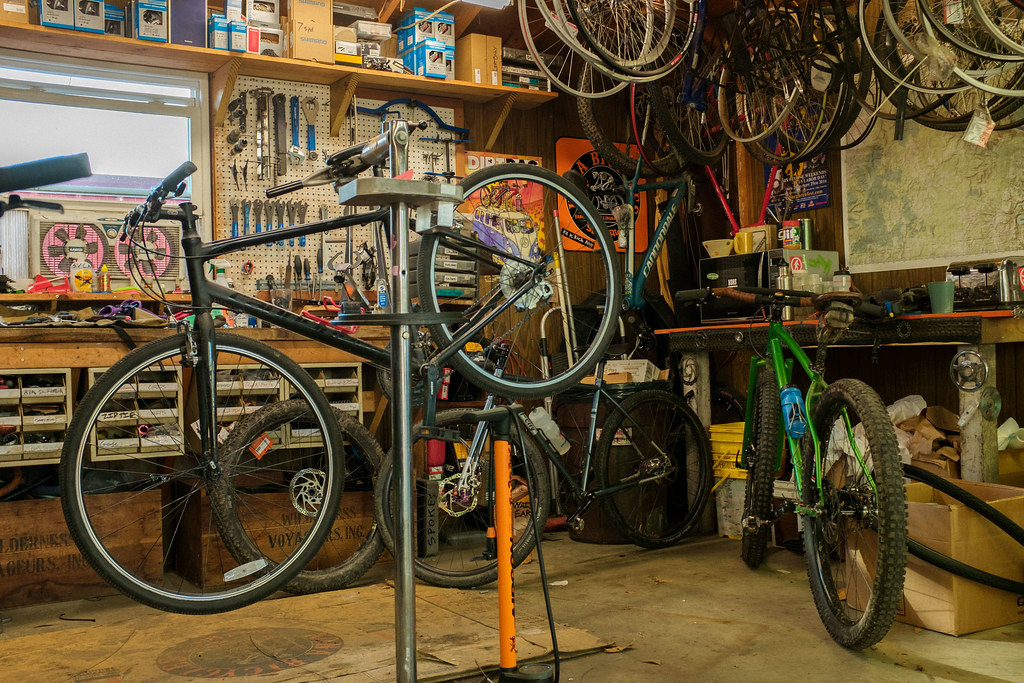 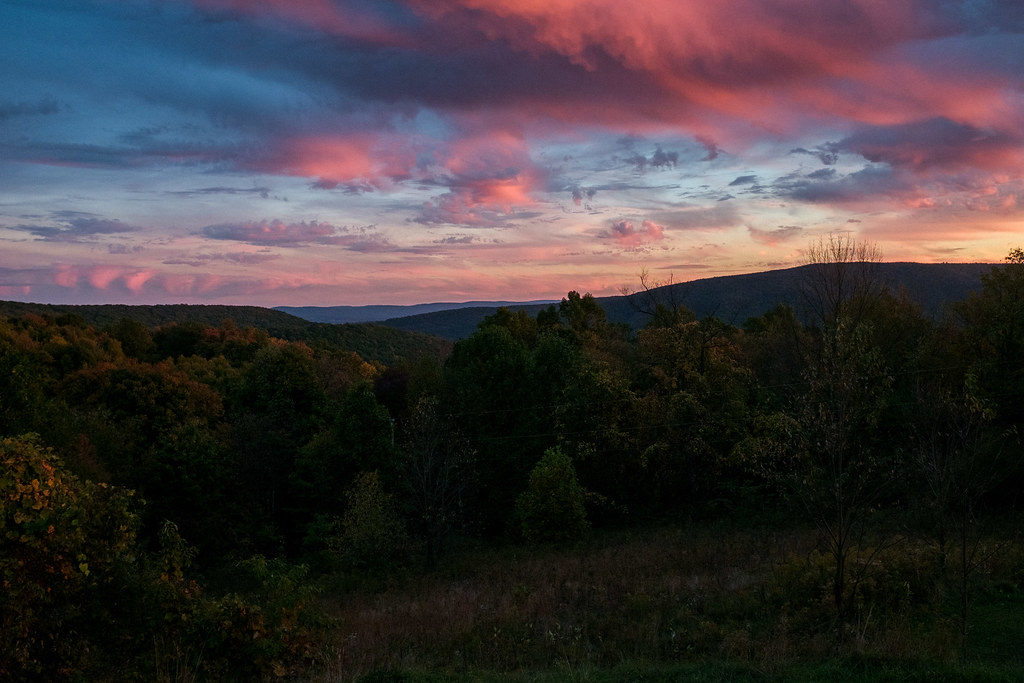 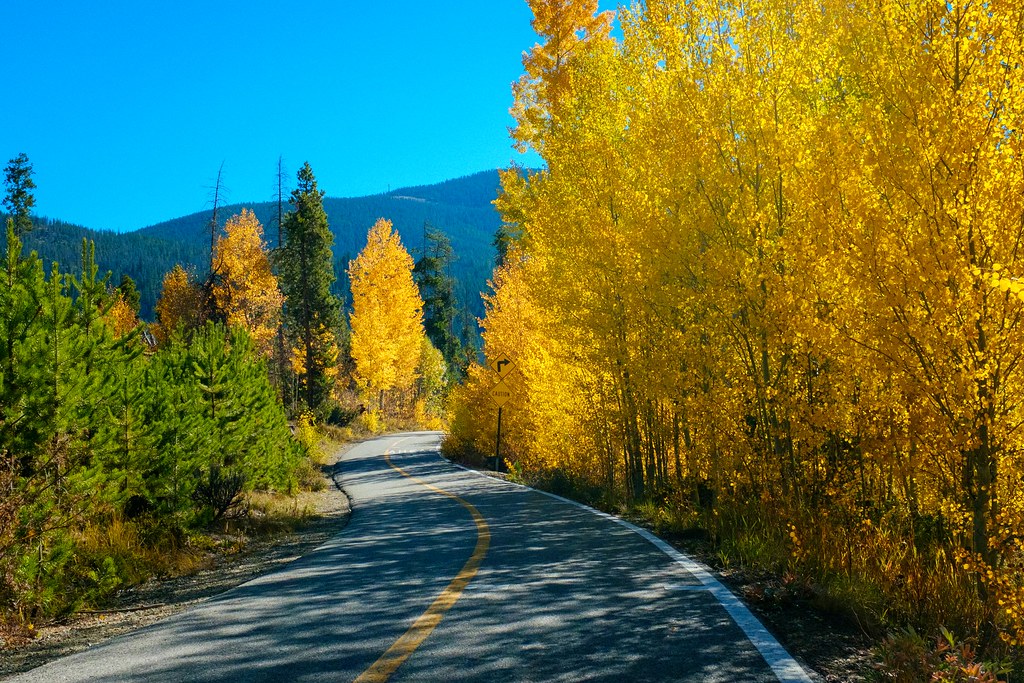 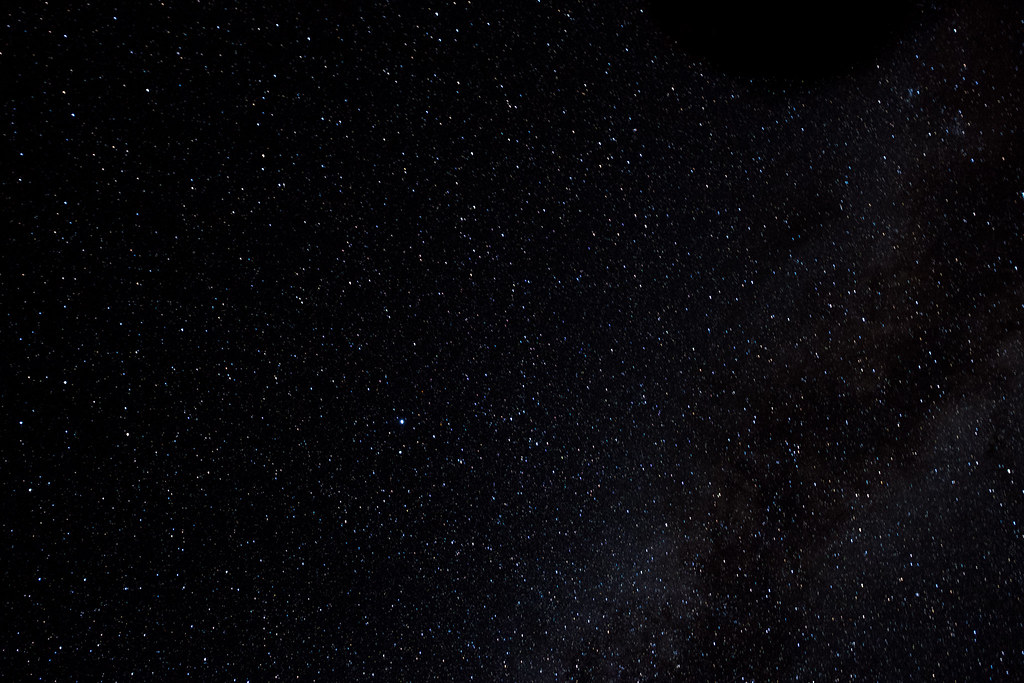 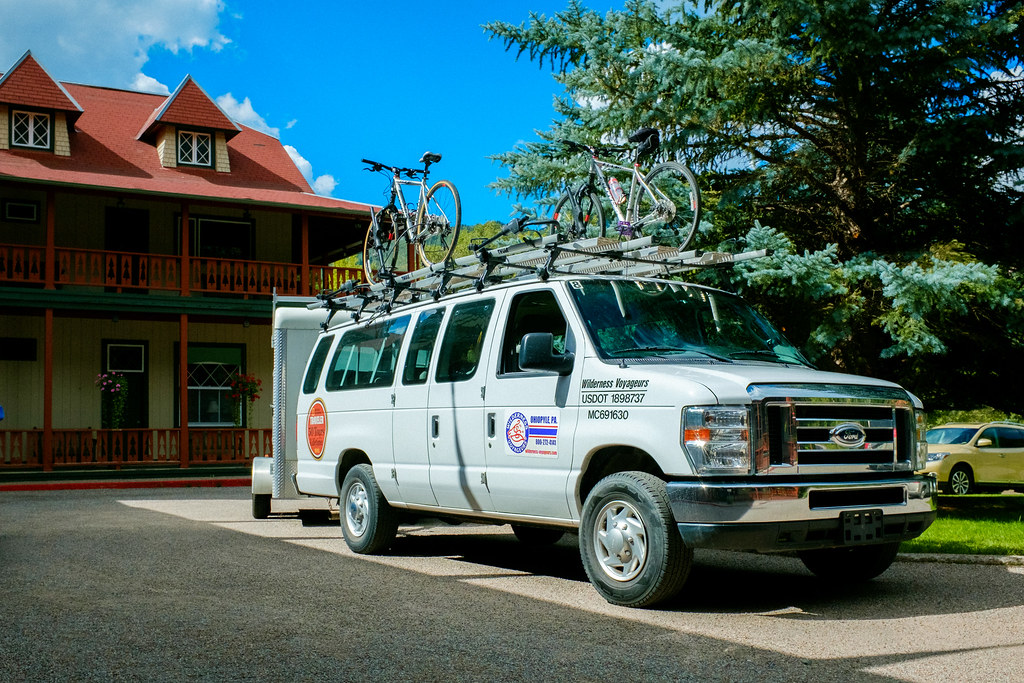 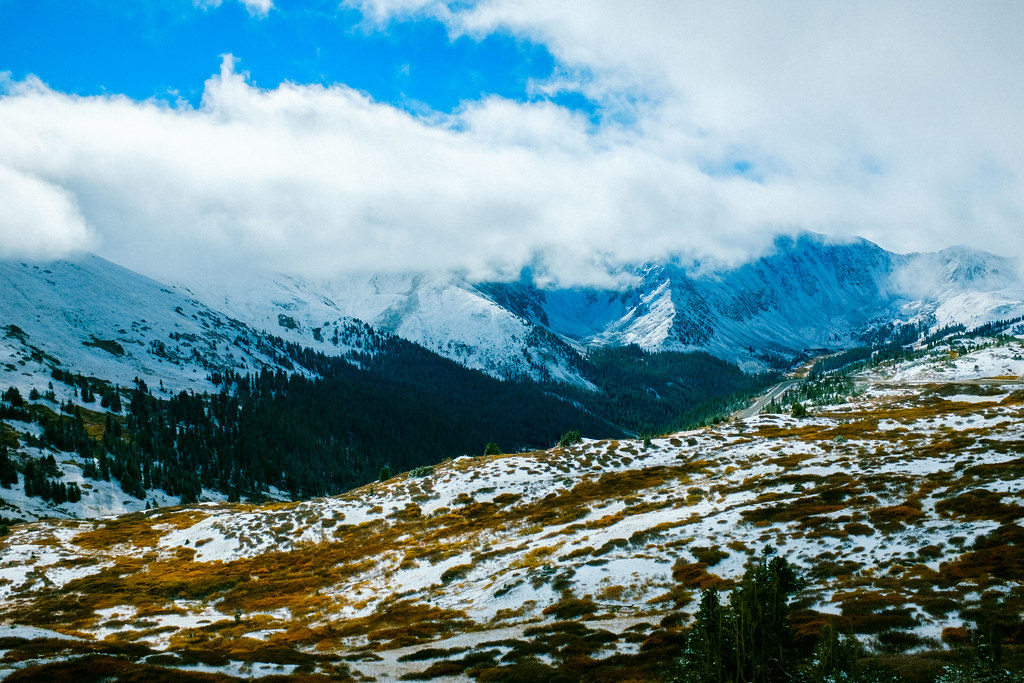 The Shark is as sleek and fierce as ever. We left it in a cave (really sweet deal if you need to store a van). 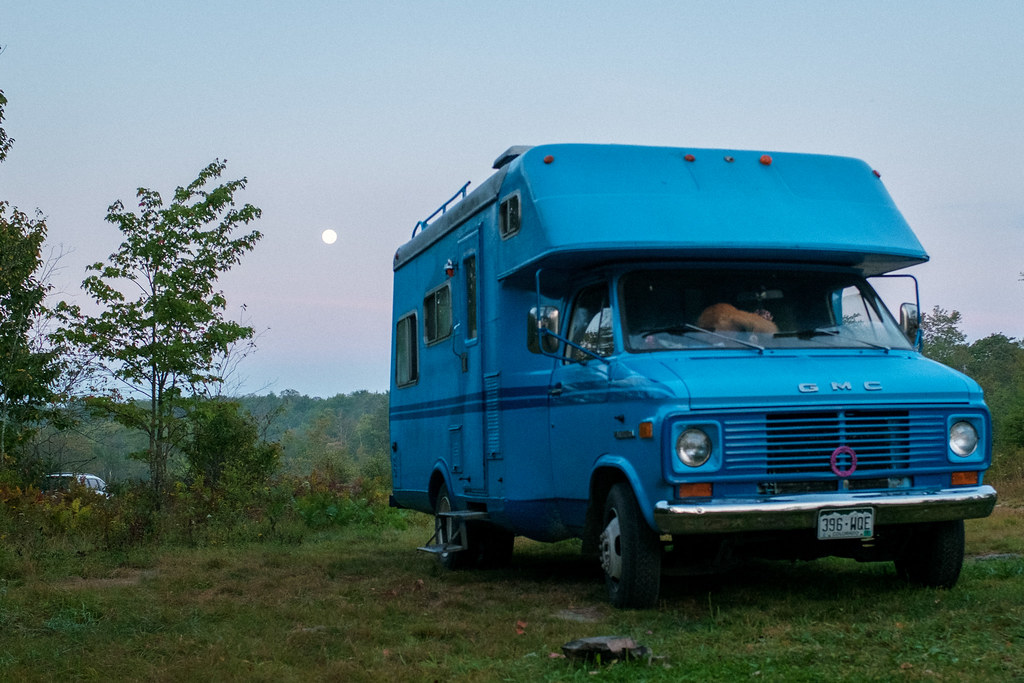 Colleen is on Air New Zealand’s mailing list, and back in June got an email about a 72-hour sale- round trip tickets for 700 bucks. Made that decision pretty easy- so we’re flying out of LA to Aukland at the end of the month, and back to the US in April for the start of another Ohiopyle season.

But before that, we’re riding down the Pacific Coast. With very itchy poison oak rashes all over our asses, because we thought that there wasn’t anything to hurt us in California. 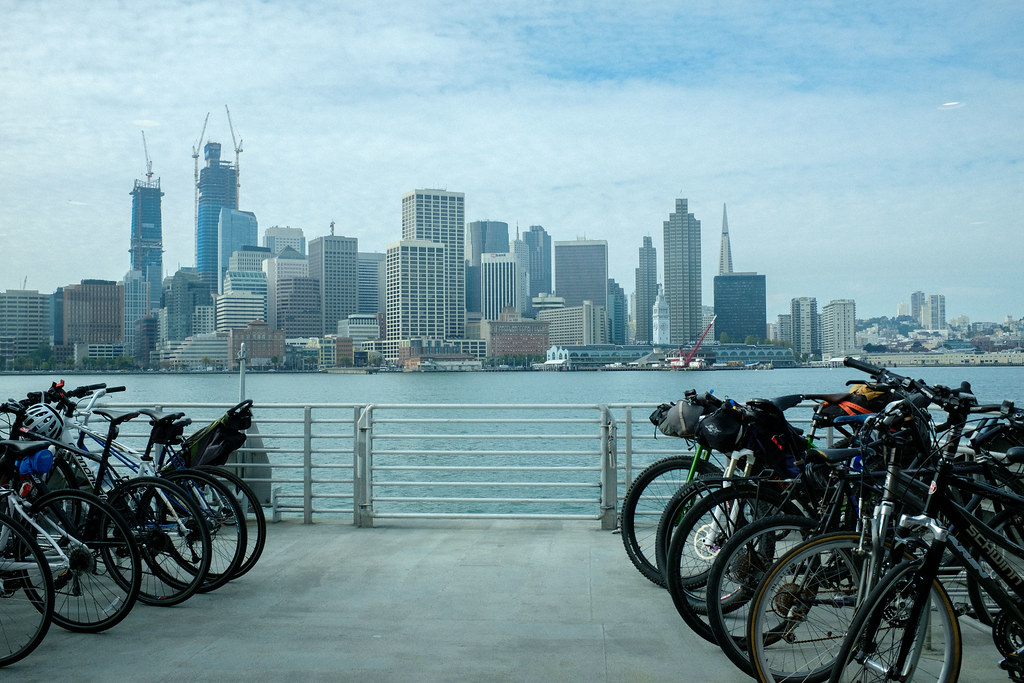 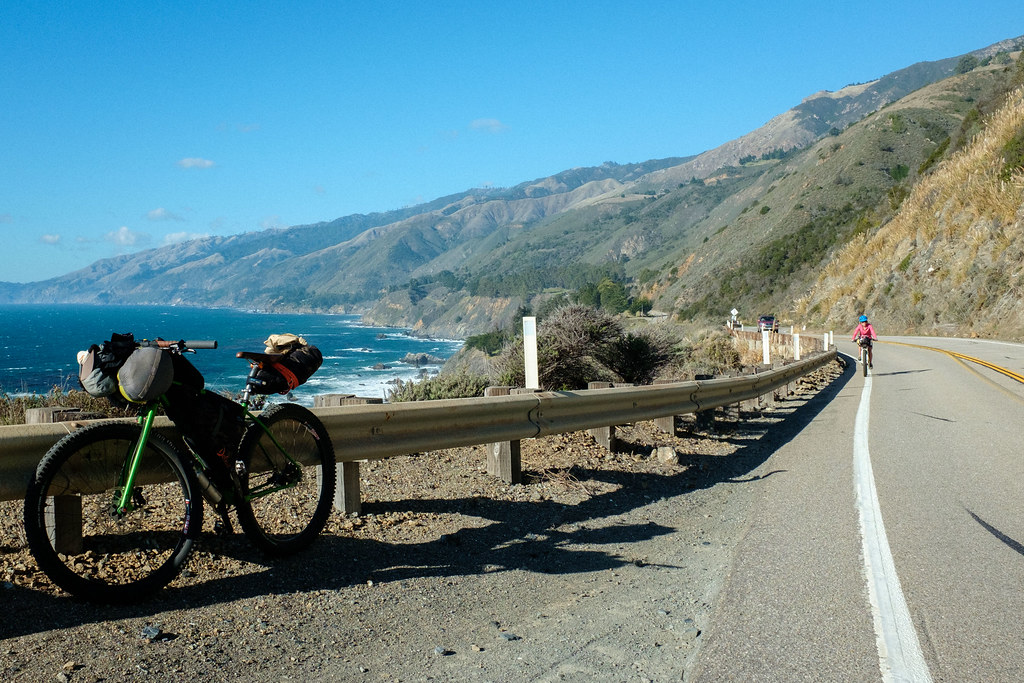