Colleen and I got wed earlier this summer.

It was all fun and good, but this isn’t a wedding site.

A handful of the fellas came out from the land of rust and rain to ride bikes and hang out. It was great, and I planned out some real fun death marches, just like old times. Except out here, the walks are longer.

I mostly took pictures of the Stickboy when he was dead because he’s as docile as Mr. Spaghetti.

On the other hand, Dahn Pahrs doesn’t hide his anger when he’s angry (like most large primates.) So fearing a sudden charge, I kept my camera tucked away in my fanny pack.

But I’m real pleased to report that I thoroughly cracked the famed Shenandoah 100 Single Speed Champion three times (every other day).

On the second day of riding, after a pretty nice 50 mile loop, we dropped back down to the bike path to start spinning towards town. A mile outside of downtown, Dahn Pahrs sat up.

About five minutes after the breakdown, we made it to a pizza shop. Dahn Pahrs couldn’t take it.

“DAHN PAHRS GOTTA GO. DAHN PAHRS AUGHT,” he yelled. Dahn Pahrs knocked his chair over, grabbed his bike, and pedaled away in a dehydrated rage. 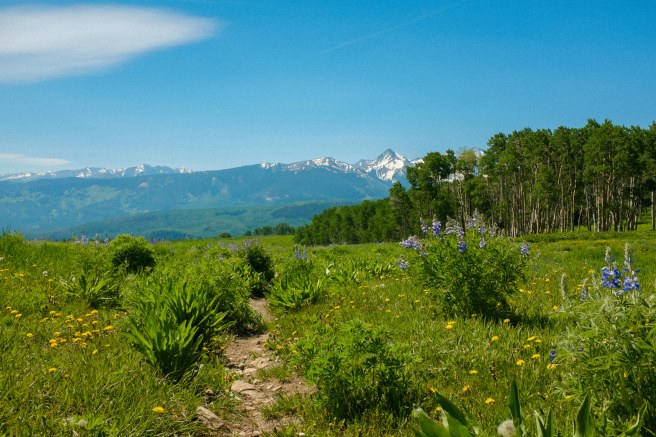 On the big ride day, from Carbondale to Crested Butte, things started to fall apart close to the top of 401 Trail. 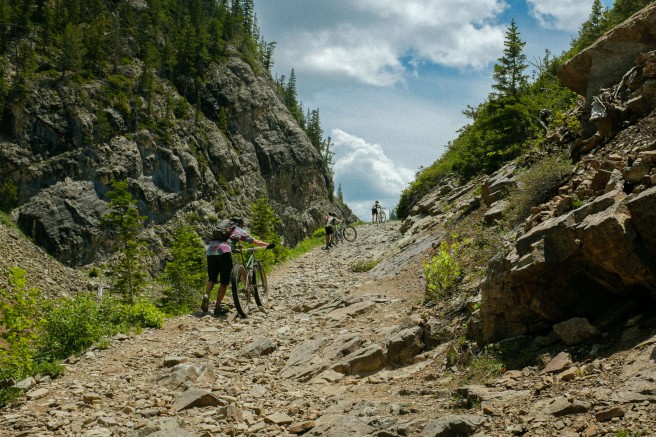 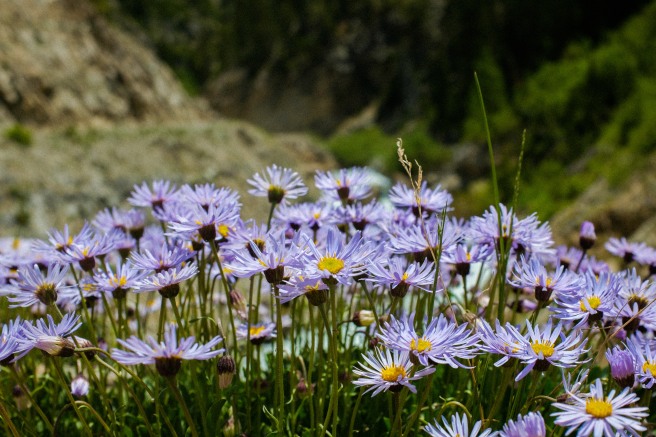 “This is the first third hill second harder than the first hill,” Dahn Pahrs deliriously grumbled.

Then we got to the top of the trail, and Dahn Pahrs rode away. He stopped a few hundred yards down the trail. We looked at Dahn Pahrs. Dahn Pahrs looked at us. The Birdman fixed a flat Schwalbe, because Schwalbes always go flat and always need to be fixed.

(Note the hollow avian knees, held together by black tape:)

On that ride, Ole Poop Splash convinced Dahn Pahrs to drink out of a stream.

A day later, Dahn Pahrs had a case of the poop splashes. We were climbing Mount Sopris, Stick, Birdman and I headed straight up the gut of the mountain. 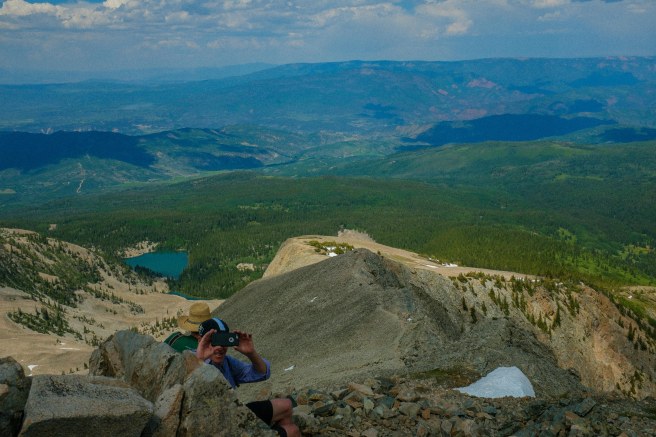 We went down a way more fun way.

But it was good. 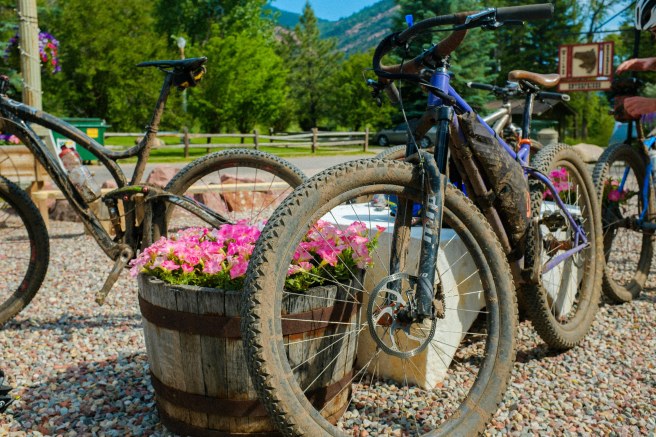 Can’t wait for the next chance to make my friends push their bikes uphill all day.

My only regret was that we never gave Narcoleptic Cinder Blochner a lap sausage.

But he cut his fingers off in a steel processing machine right before the trip, and couldn’t ride. So I guess he wasn’t as tired as usual. Next time.