After everybody got their underpants in a bunch over the low snowpack in April, a ton of rain in May took things right back to where they should have been. No shortage of water right now, although Matt contaminated everything downstream from this point with his incredibly stinky plastic clothes.

We climbed all day after we left town. By late afternoon my back was pretty worked, and the ankle that I sprained a couple weeks ago was getting tight. Sometimes I wonder if gears would be nice for loaded backcountry cruising.

A couple miles later, we found a campsite that was stocked with split firewood and a sliced up camp chair. The prospect of sitting and burning stuff made it easy to stop. 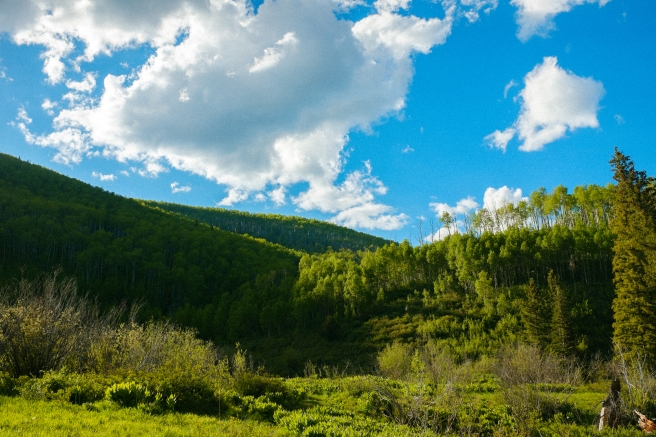 The place was infested with beavers. 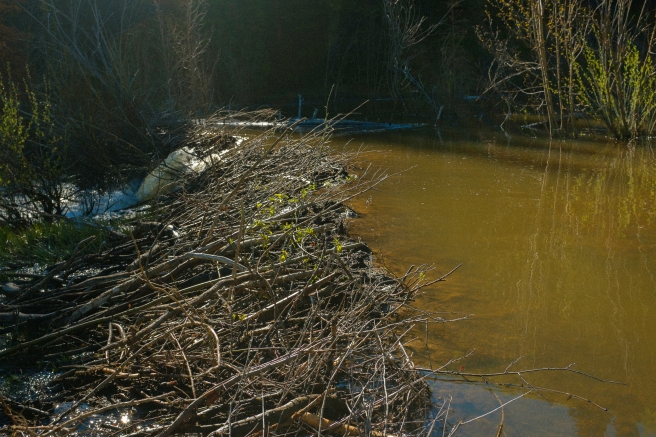 And weeds. Way too many weeds. Somebody needs to get a crew up there with some heavy chemicals to get all those weeds out of the grass. It’s not orderly.

But beavers and weeds aside, it was a good camp. And like a relaxed rookie, I burnt a giant hole in my sock while I was trying to dry it.

Late start the next morning.

There was some important business to attend to:

Then we started climbing again. 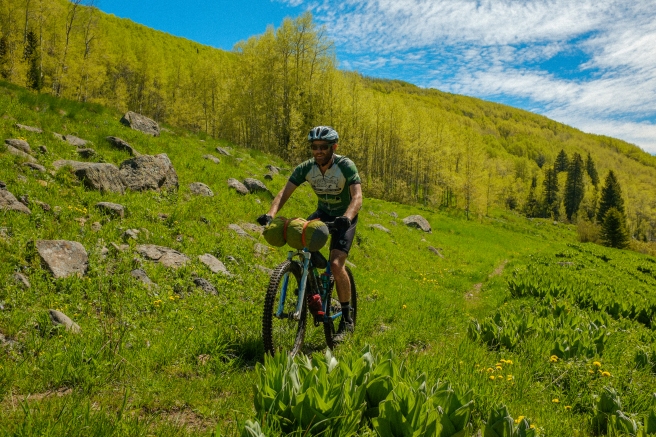 The plan was to bushwack a ways to hook up with a descent down another trail, but there’s still some stuff in the way. Maybe in a couple weeks. So we backtracked.

Back into the hot valley. 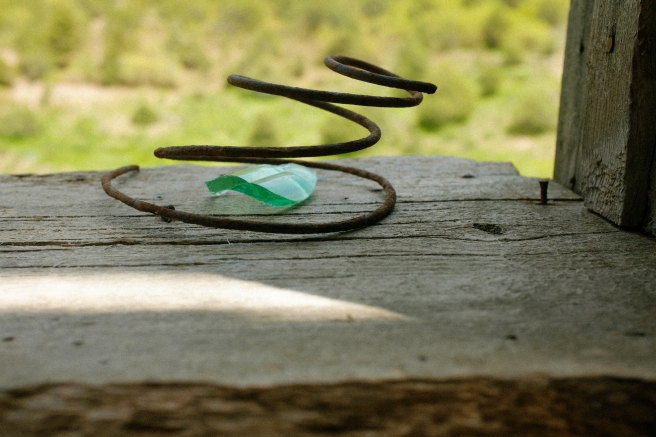 Colorado, bro. The few months a year that the high country rides, there’s nothing better. 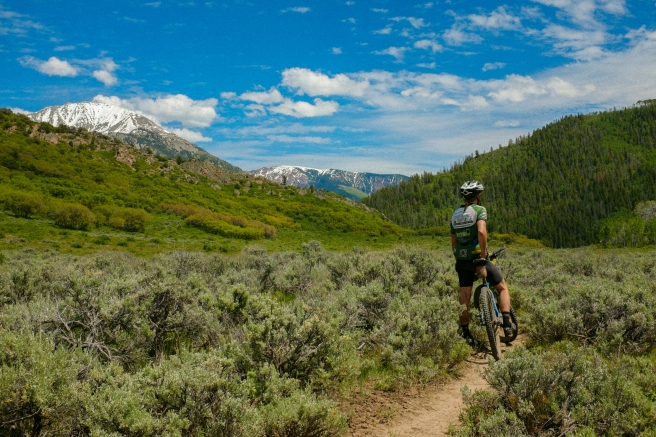