Well, here we all are again at the end of another year. If you’re reading this, you’ve pretty much made it, so congrats.

And thanks to everybody I’ve interacted with- everybody’s been really swell, especially all the friends and family that helped me get through that little race this summer.

Most people I met out there were great too, except for that one evil bastard in Sealy Lake, Montana that refused to let me buy a shower when I was standing on his floor dripping and shivering, and made me feel like we were doing a scene from Easy Rider. I hope all the pipes in his motel freeze and burst this winter.

I was kind of at a loss of what to do this winter, but once you start looking there’s no shortage of work in this valley. Which is mostly becasue there’s shortage of housing- most homes close to Aspen are owned by people who only live there a few weeks a year. The rest of the time, the giant places are sitting empty, lights on and heat pumping. Meanwhile, SkiCo employees fork over half of thier paychecks for the privilege of living in a dorm room.

But anyway- most of that doesn’t pertain to me. Colleen and I are pretty fortunate with the out of the way cabin we’re in. And after a ski tech position was turned down by a guy from the East who couldn’t make it out here because he couldn’t find a place to live, I lucked into it. 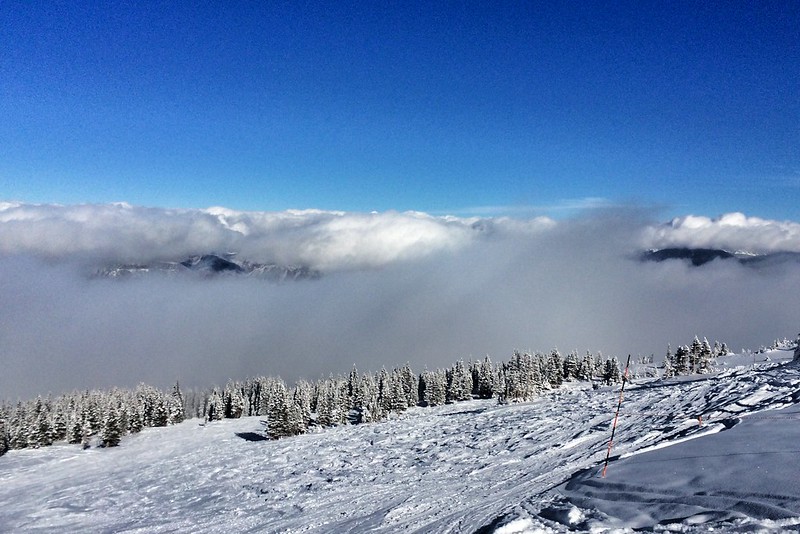 And I mean I really got lucky. Easy work, and a three hour ski break everyday. 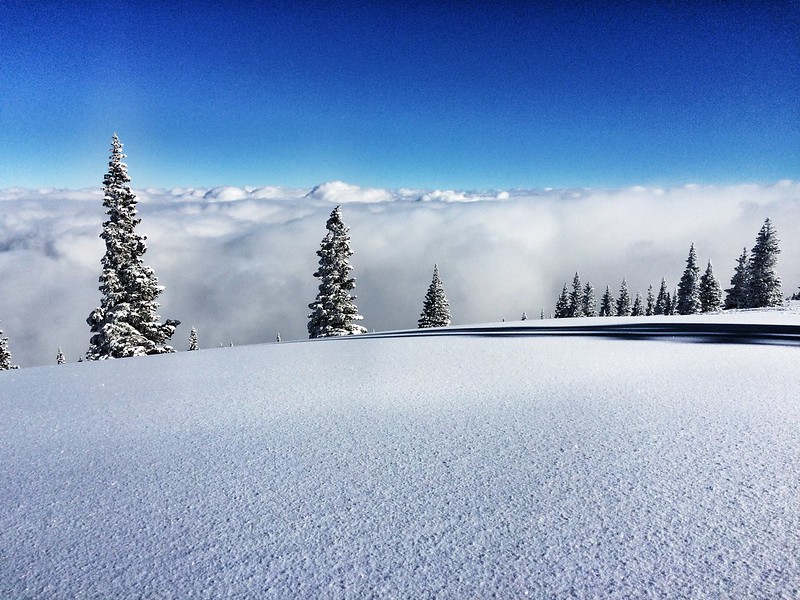 So most of my energy this winter is going into working on my telemark turns, because when you’re a hippy that’s a recent Colorado transplant, that’s just what you do. I happy to say that although I’m a total hack, it’s still a good time.

And then there’s still some bike riding. Gotta get down to the bus stop some how. 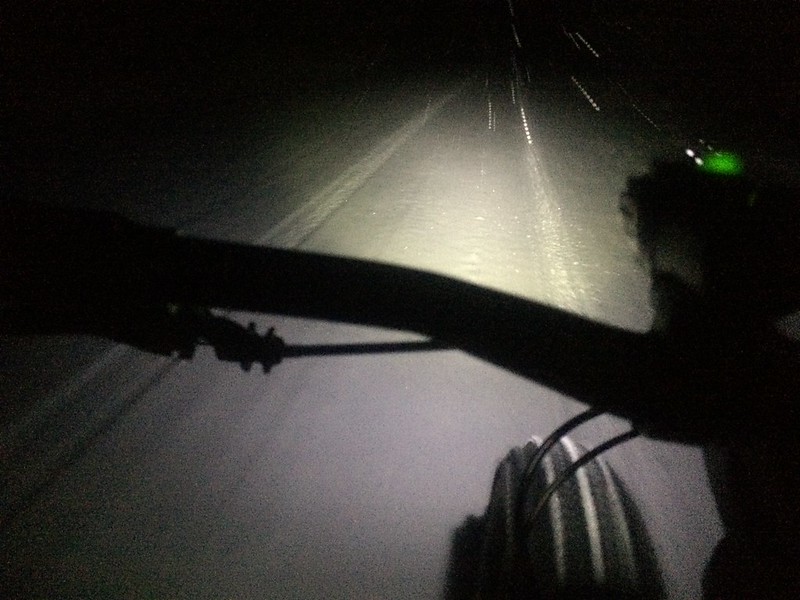 I’ve spent a lot of time ripping on the Aspen area (mostly in my head), but it’s not so bad. I was expecting that I wouldn’t be able to swing a ski pole without hitting a gangster yuppie man-child in a tall-t, but the mountain is actually so big that they’re pretty well diluted (although still easy to hear- you can’t get your bro on quietly). 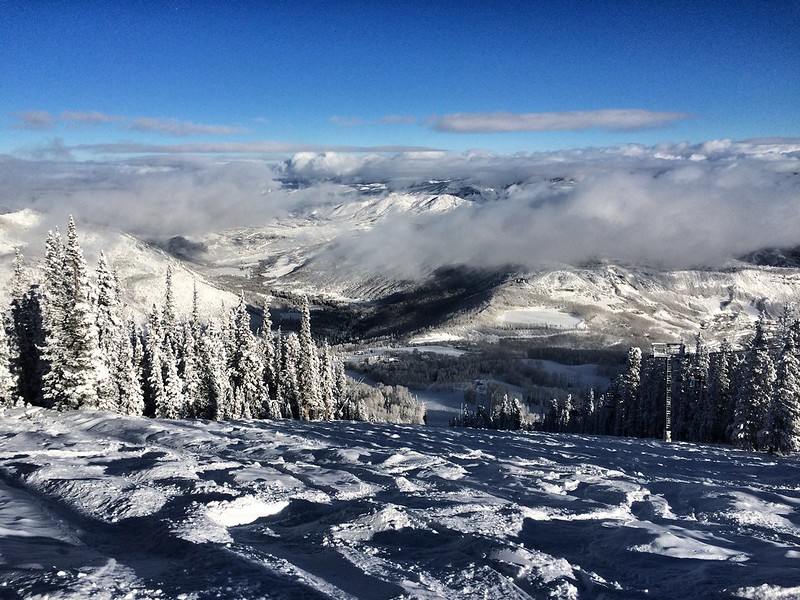 And that’s that. It’s looking like it’ll be a good winter.

I’m still always looking forward to good dirt though- next summer I’m going to race the Arizona Trail and the Colorado Trail, but those are small peanuts compared to the trip Colleen and I are cooking up for late next fall. Gotta start saving that cheddar- the far far south is expensive.