I’d been looking at this spot on the map for a while- it’s kinda far back, so an overnight seemed like it’d be the best way to get there.

Matt (also a recent Carbondale transplant, from Leadville by way of Cincinnati) and I loaded our bikes and started the climb up the moonscape. 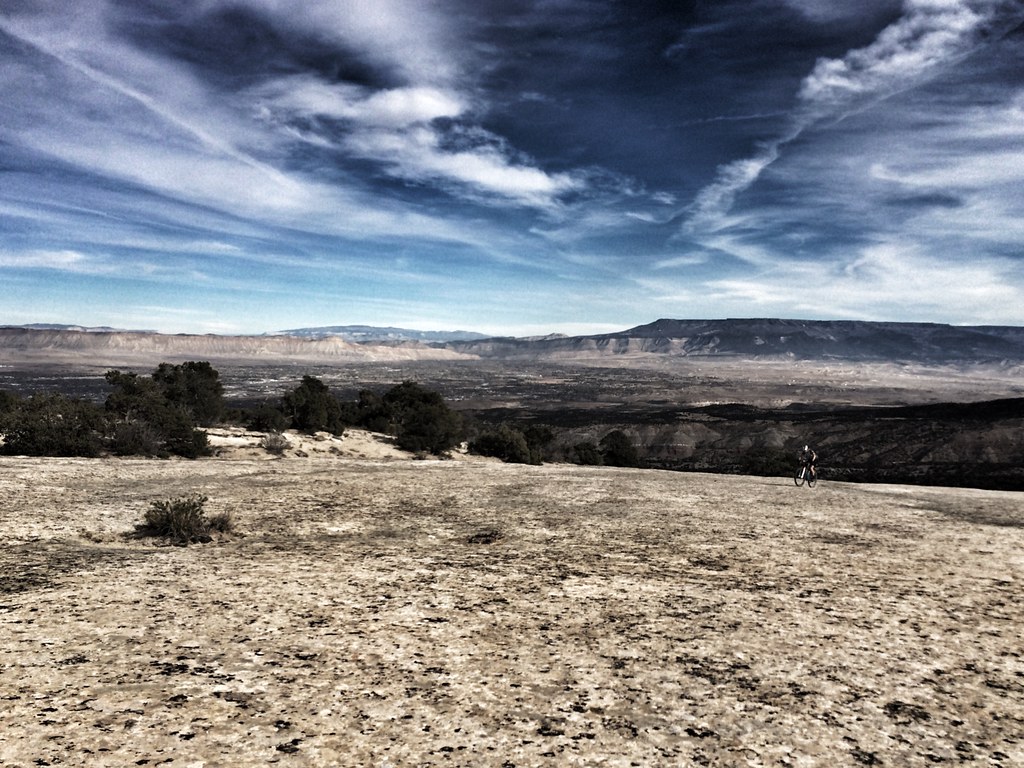 A few hours later we made it to the Atheists and Freethinkers’ adopted hiway- right across from a section adopted by the bible church. I have a feeling the people in the earthship with the giant radio tower (which I assume was an NPR repeater) up the road had their hands in this.

Otherwise, that was a bad section of paved, windy, flat road. Too much like the divide. 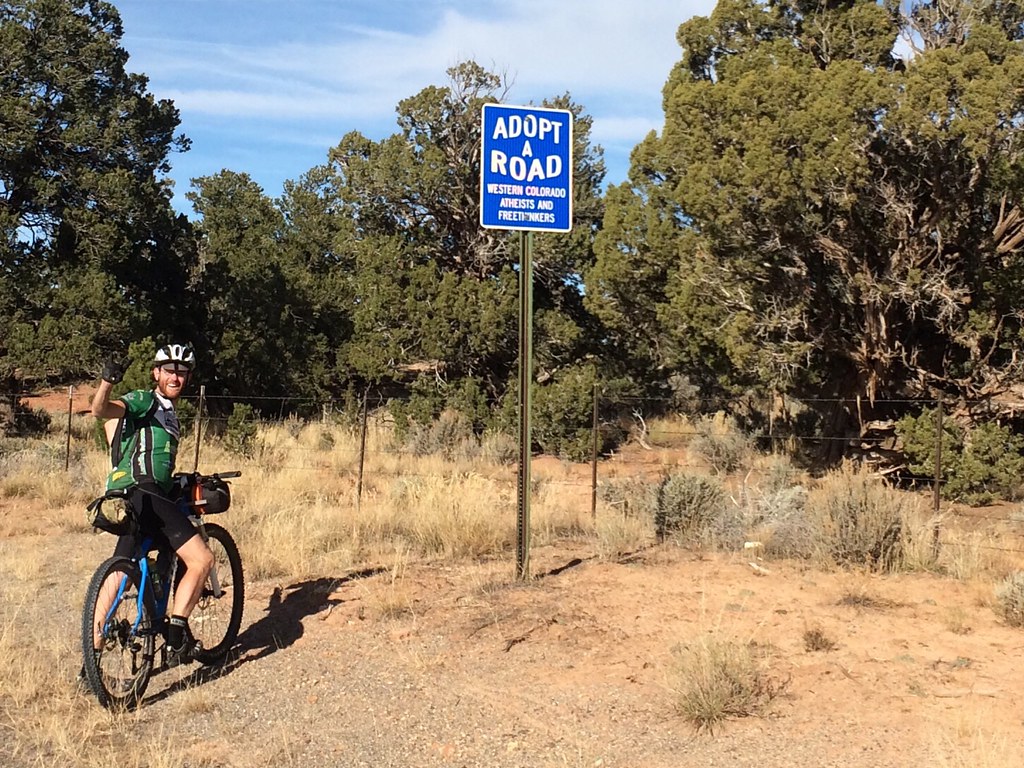 But life was good again before long. 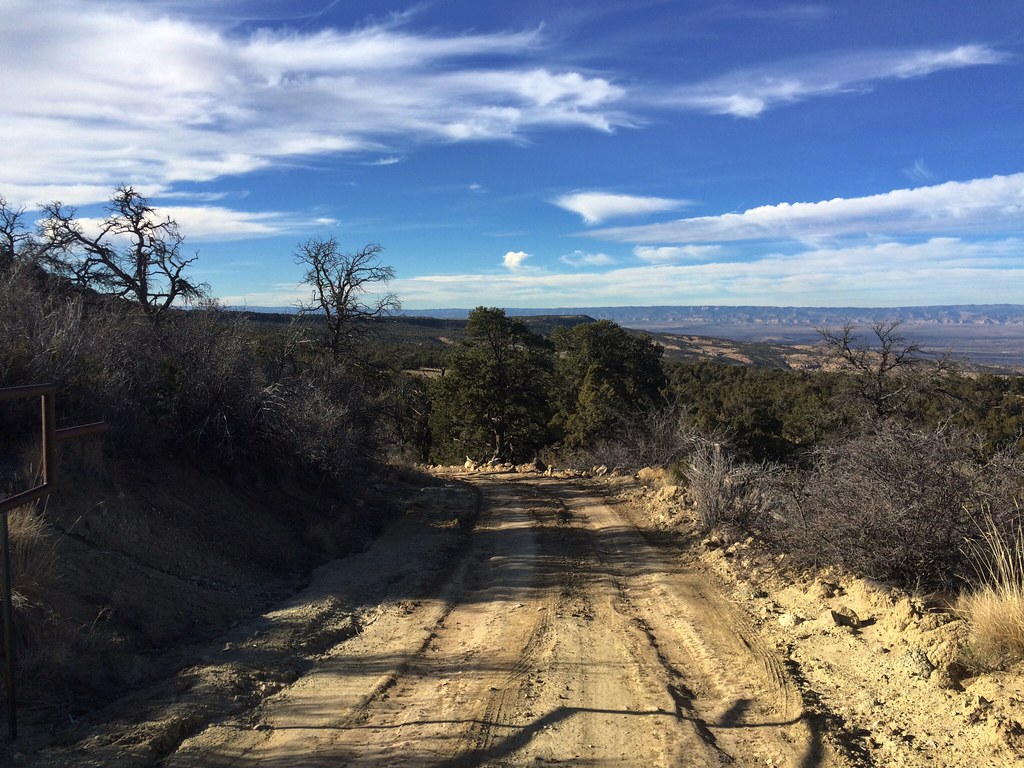 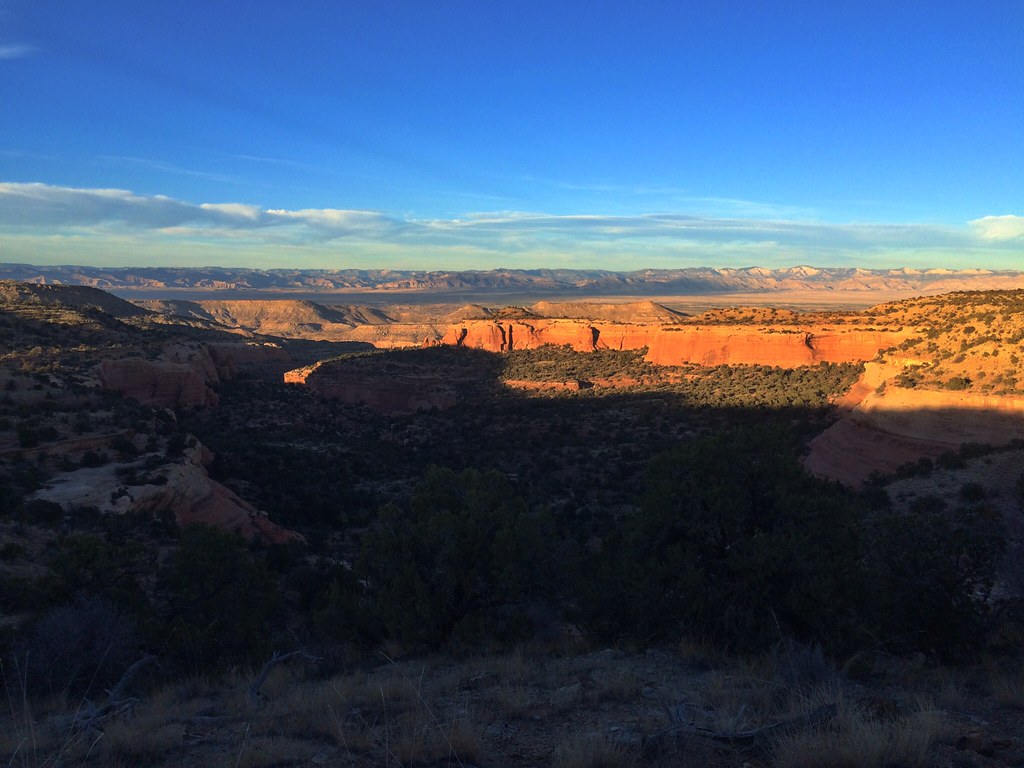 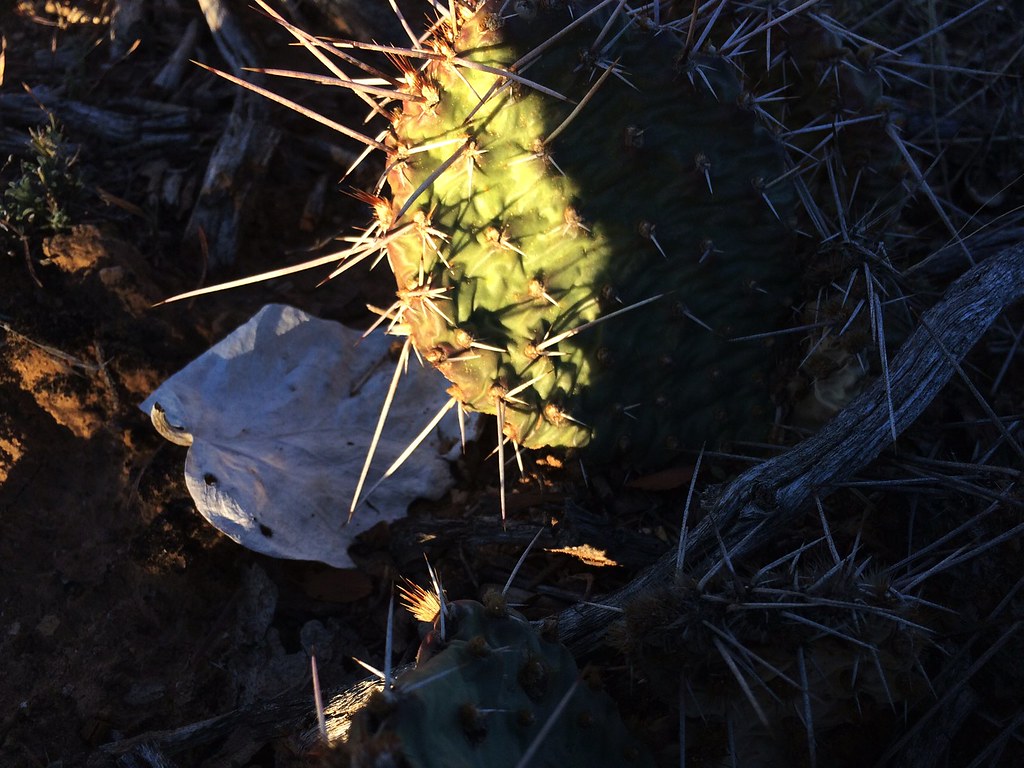 We set up camp as the sun was going down, and picked up some sticks to burn. Dead juniper burns forever- the little fire lasted way longer than our tiny bottle of whiskey.
And then it got cold. At least I was able to sleep for at least two hours at a time before I woke up shivering. 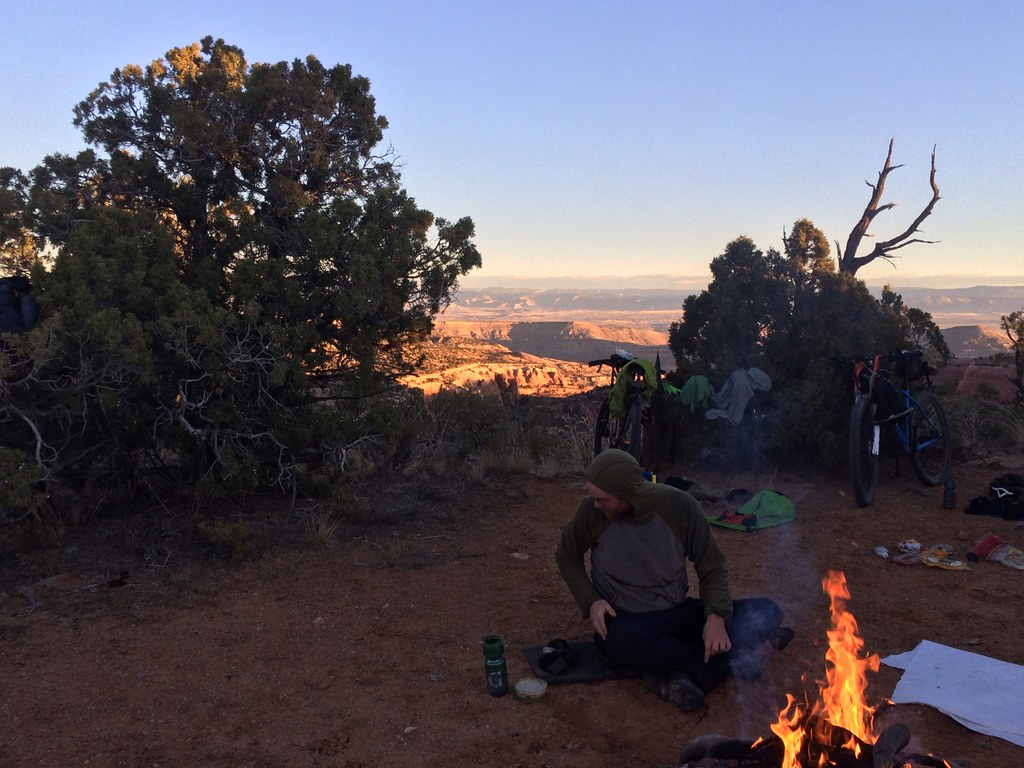 The next morning we were almost out of water, so we found an oasis. Counting on finding water somewhere in the desert is a little risky- but at the right time of year, if you can cover enough ground, it seems like there’s a good chance of running into a puddle somewhere. 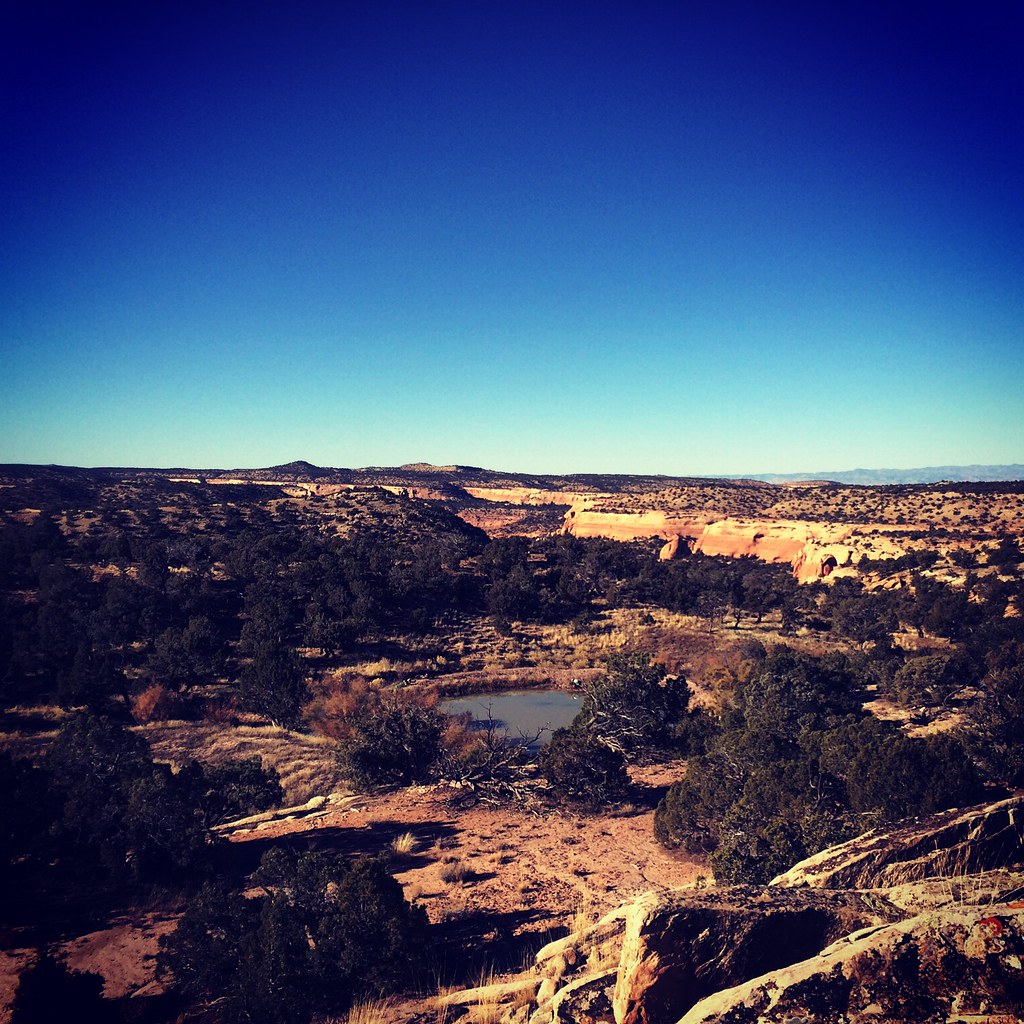 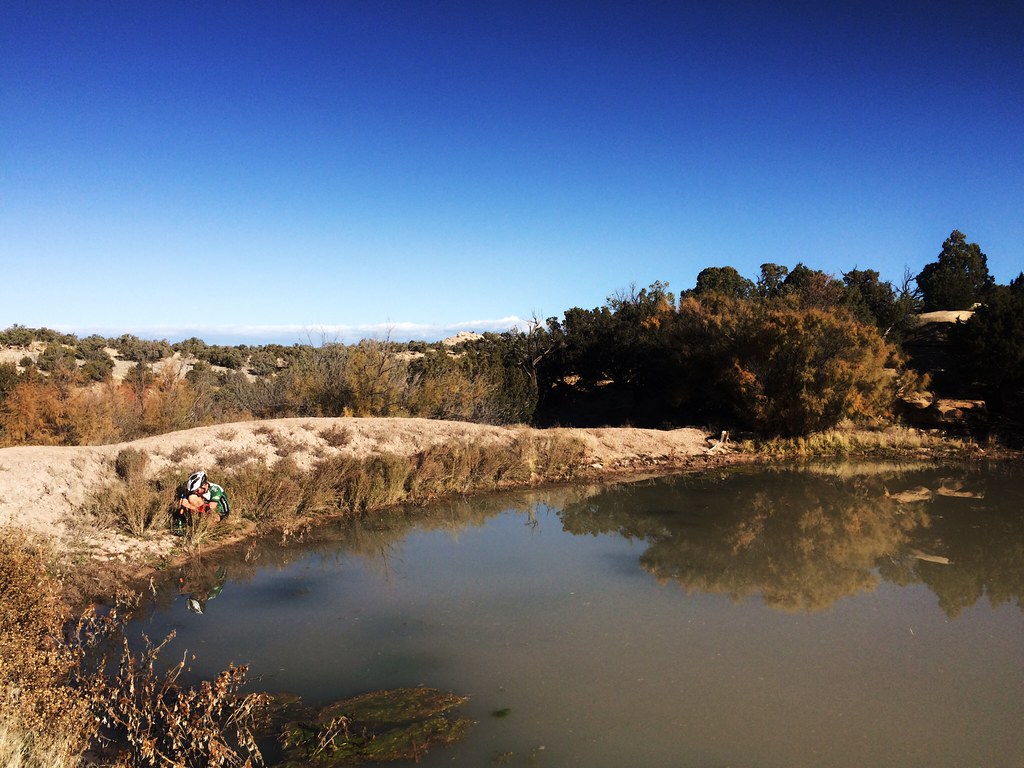 Just gotta have a way to zap the bugs out of it. Giardia isn’t fun. 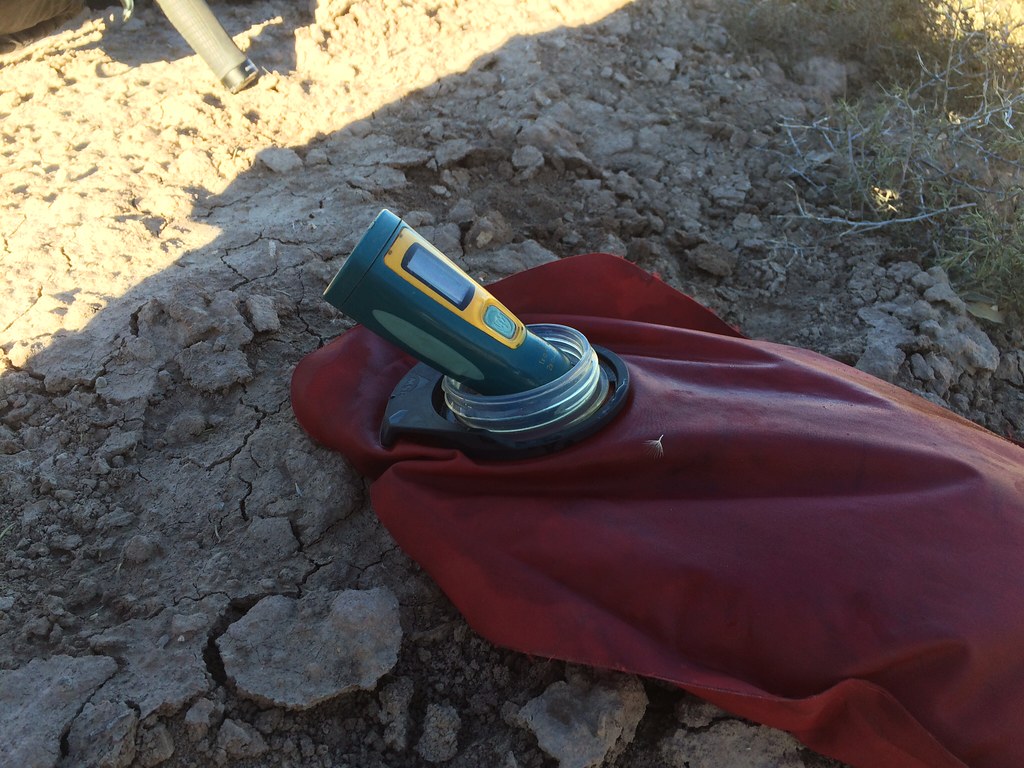 We dropped down towards the canyon I wanted to check out. There are so many of these in the area- I need to go back with some more time. 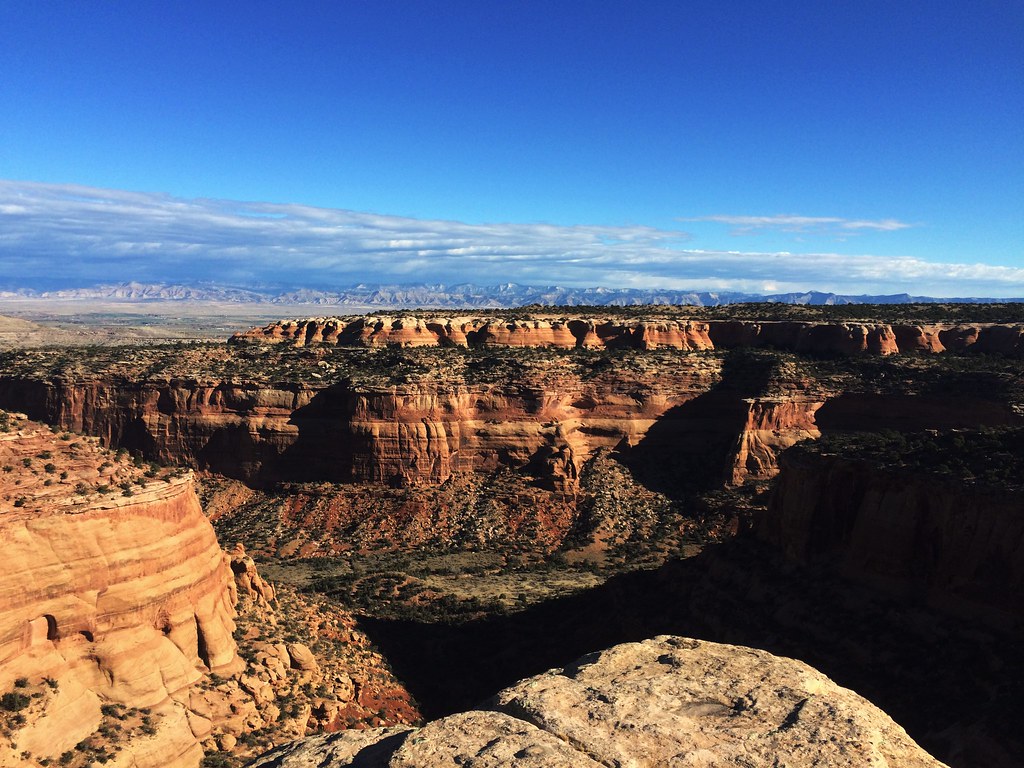 Haven’t been there until you’ve peed there. 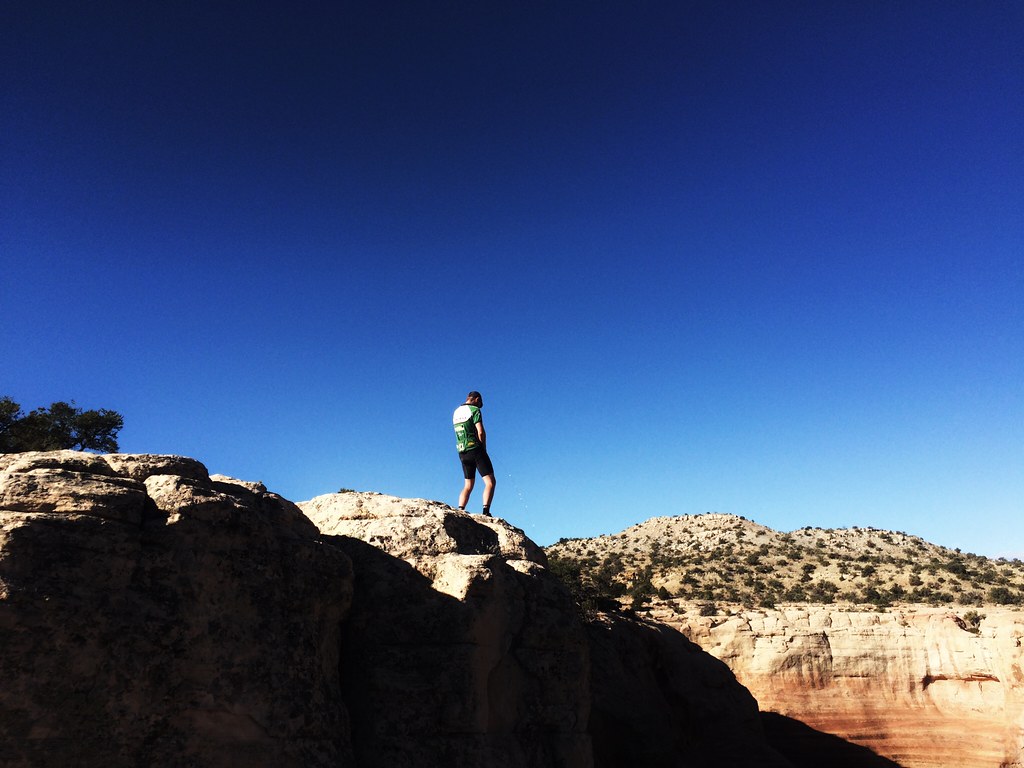 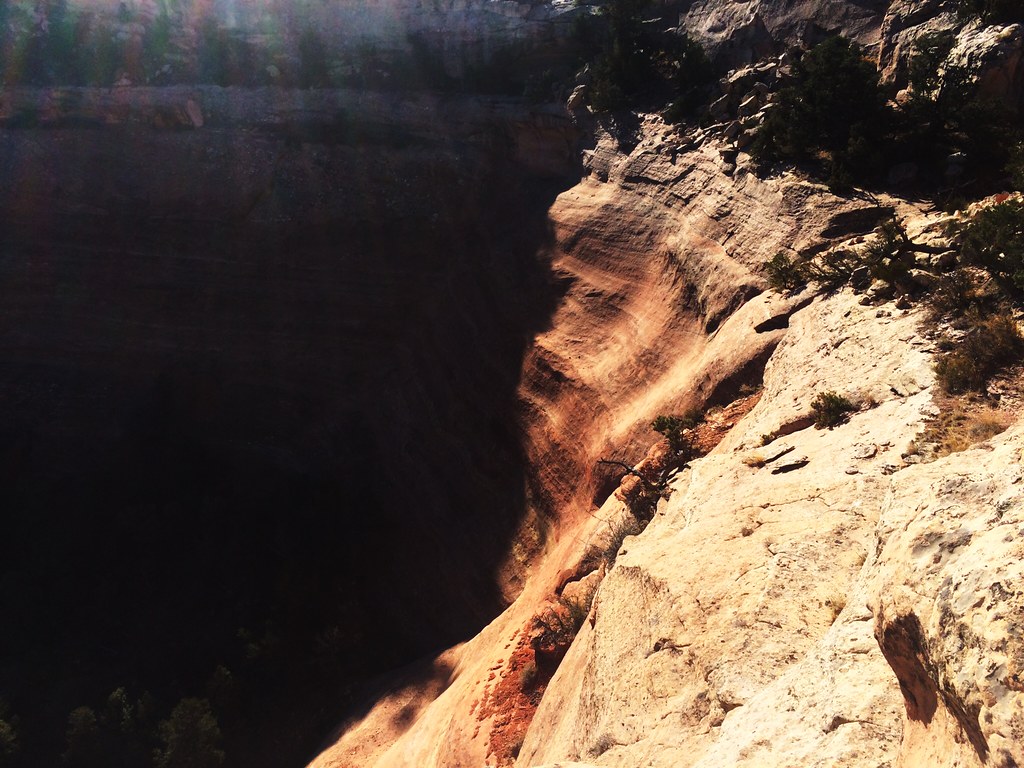 And then it was back down the moon, and back to the mountains. 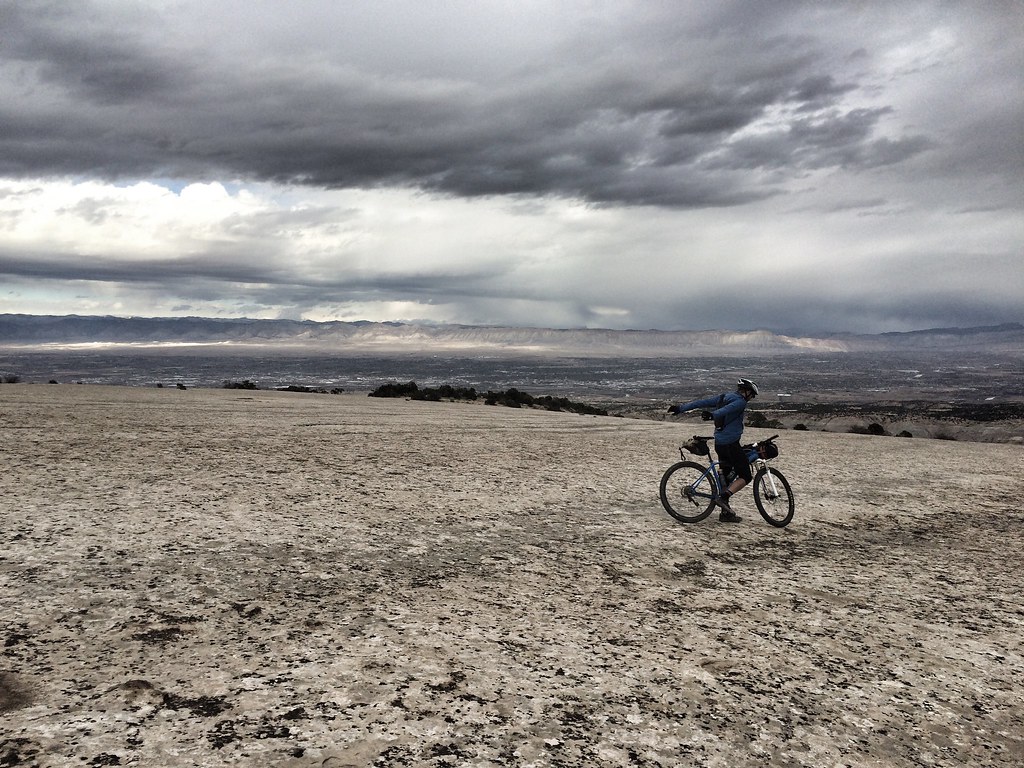 -four liters of water per day

-half a bag of nuts and granola, one oatmeal packet, two poptart packs, a bag of salami, one ramen per day