The aspens are turning gold, and it’s the last push through September. One more bike tour to guide, a few more days in the shop, then I should have some days to myself. 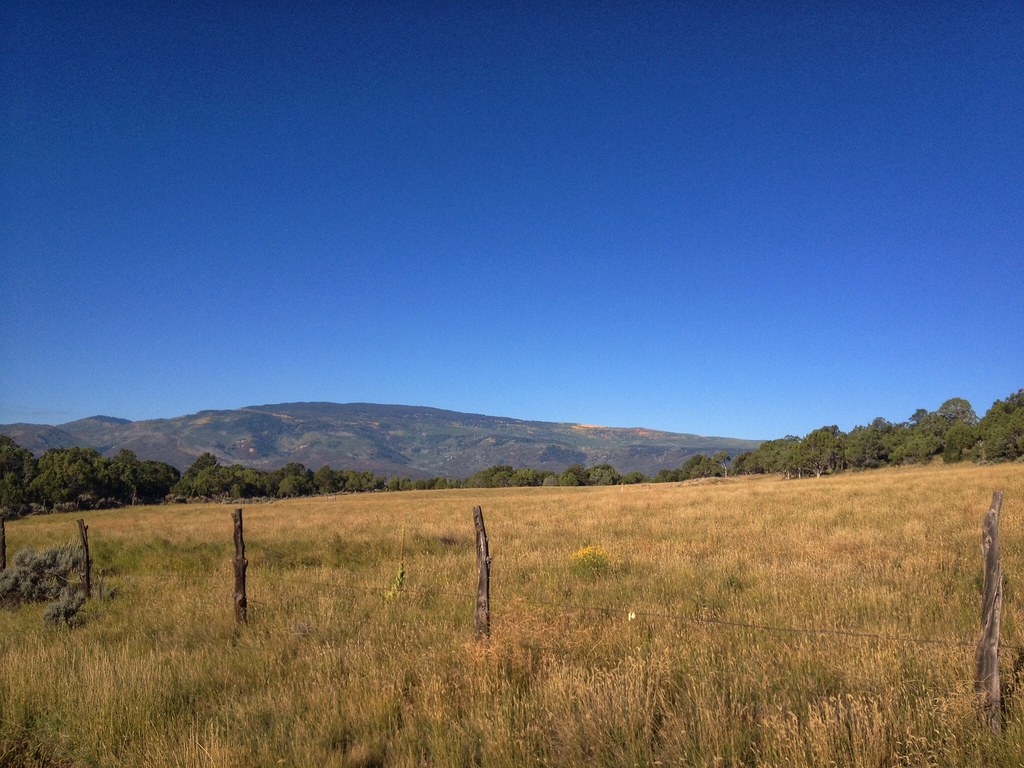 Not that I’m complaining.

Taking people bike riding isn’t a bad way to make a couple bucks. Funny contrast to the Columbians I had last week (these guys were from Philly). Everytime we hit pavement, the Philly guys fell into a paceline, rode techy stuff without drama, and went to bed early. I couldn’t keep the Columbians from swarming into oncoming traffic, yelling in resturants, and wandering off into the middle of the woods. Cultural differences. Both fun groups though. 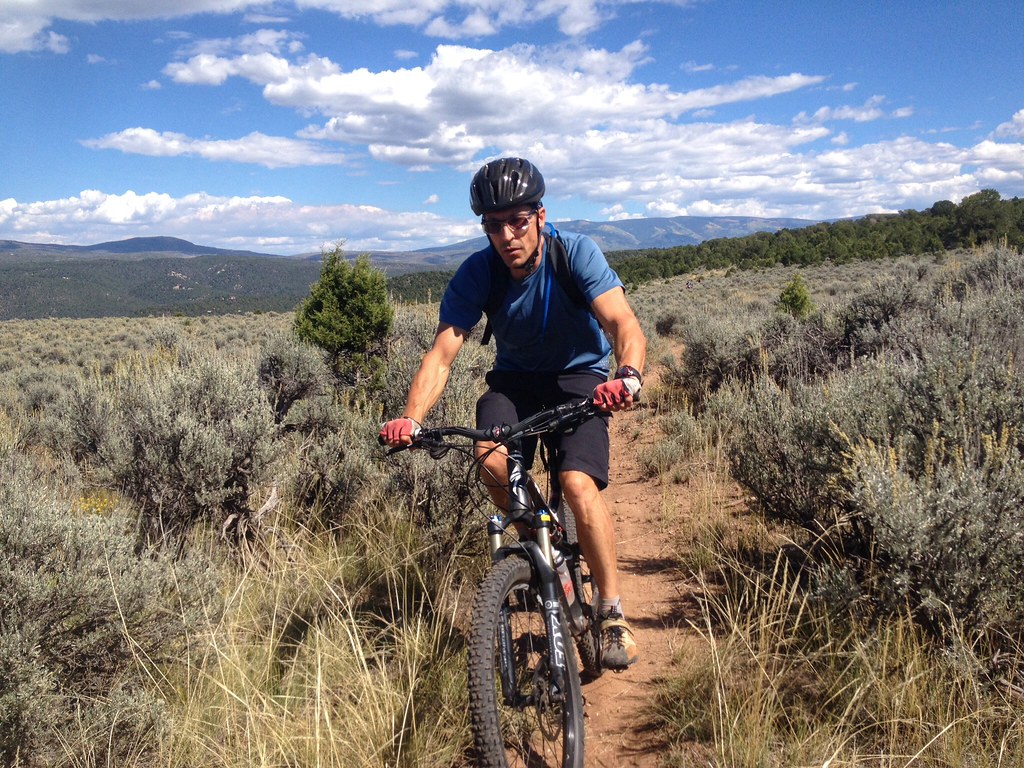 I can see my house from here. To the left of the middle shrub, second ridgeline: 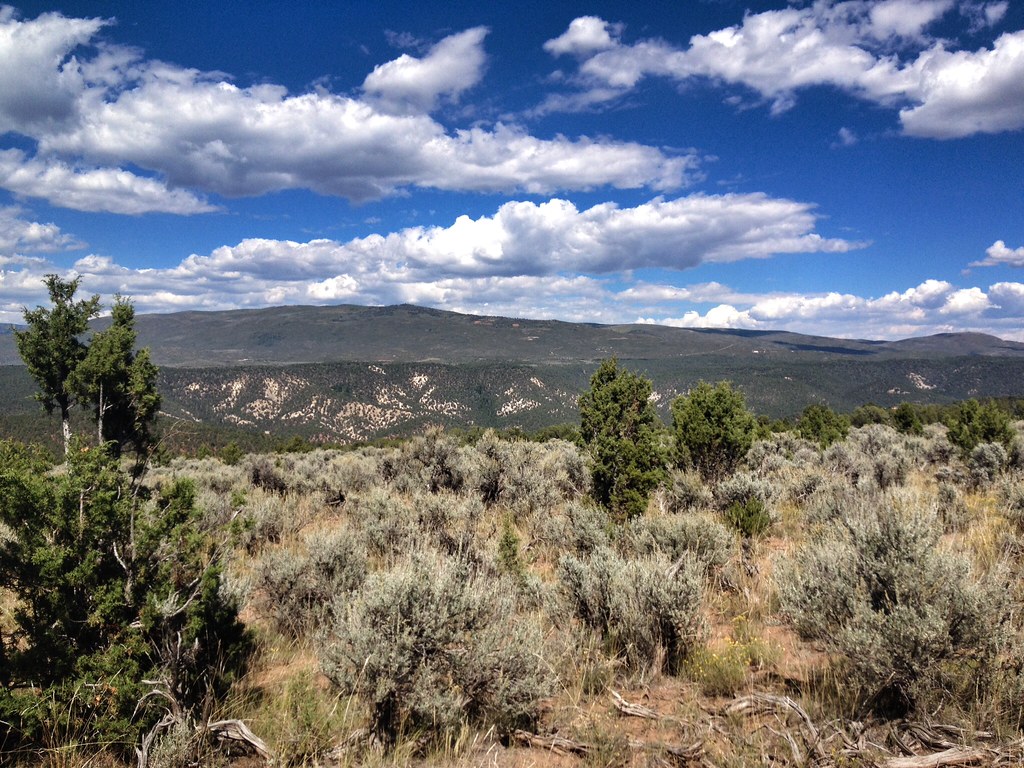 And another funny thing about people from Philadelphia- actually mostly just about this particular girl from Philadelphia. Last week when we were at Whatever USA (or Crested Butte, if you want to be stodgy), Lagunitas threw a counter party in a somebody’s back yard. It had a nice view of the swinging pirate ship.

“Oh, I’m from Philadelphia. We hate people from Pittsburgh. We really hate you. I’ve always wondered, do people in Pittsburgh feel the same way?” she said.

Pleasant way to open a conversation.

“Yes, I fucking hate you too.”

I glared at her. A guy with a blue rubber arm hanging from his neck walked up. The little blond girl went over and fondled it. Graceful way to exit. At least she’s dropping it.

Then she was back. “Yeah, so we really really hate you,” she said. Jesus. 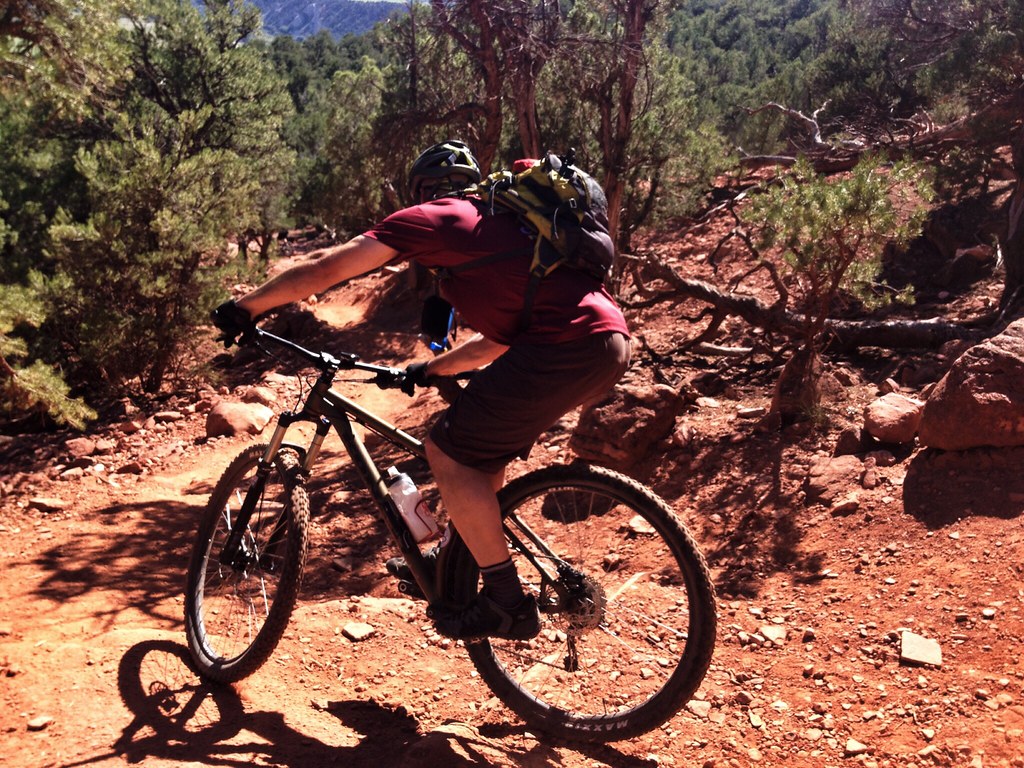 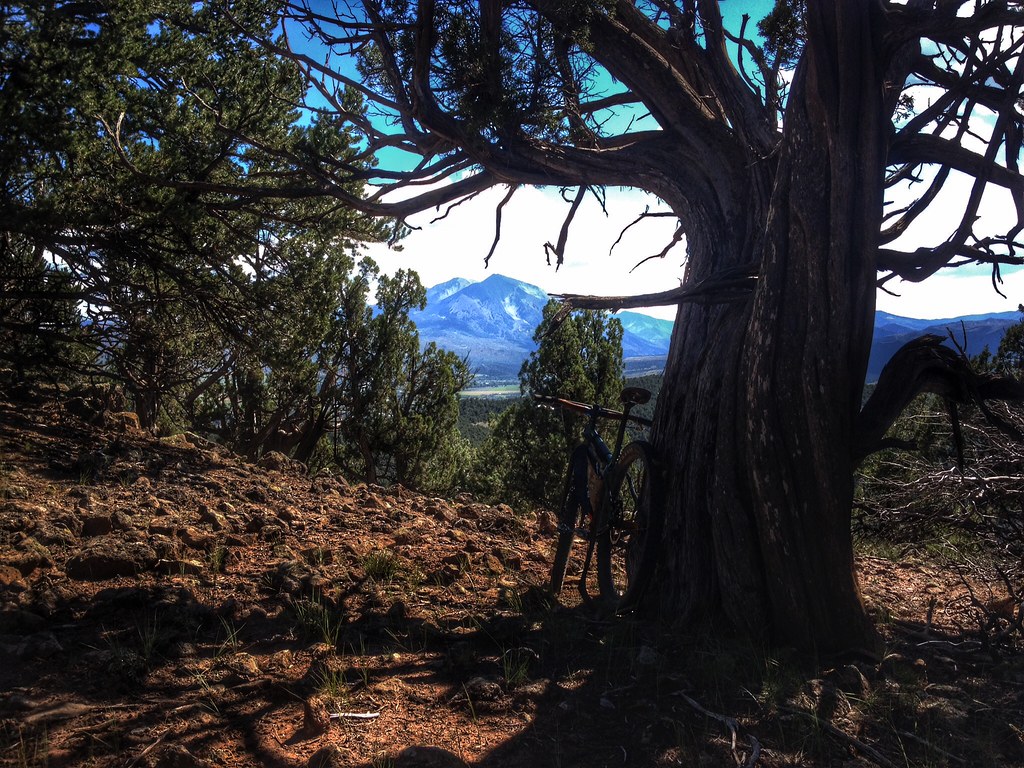 Colleen found a decent spot by the river to do the ceremony thing next year. I’m looking forward to that. 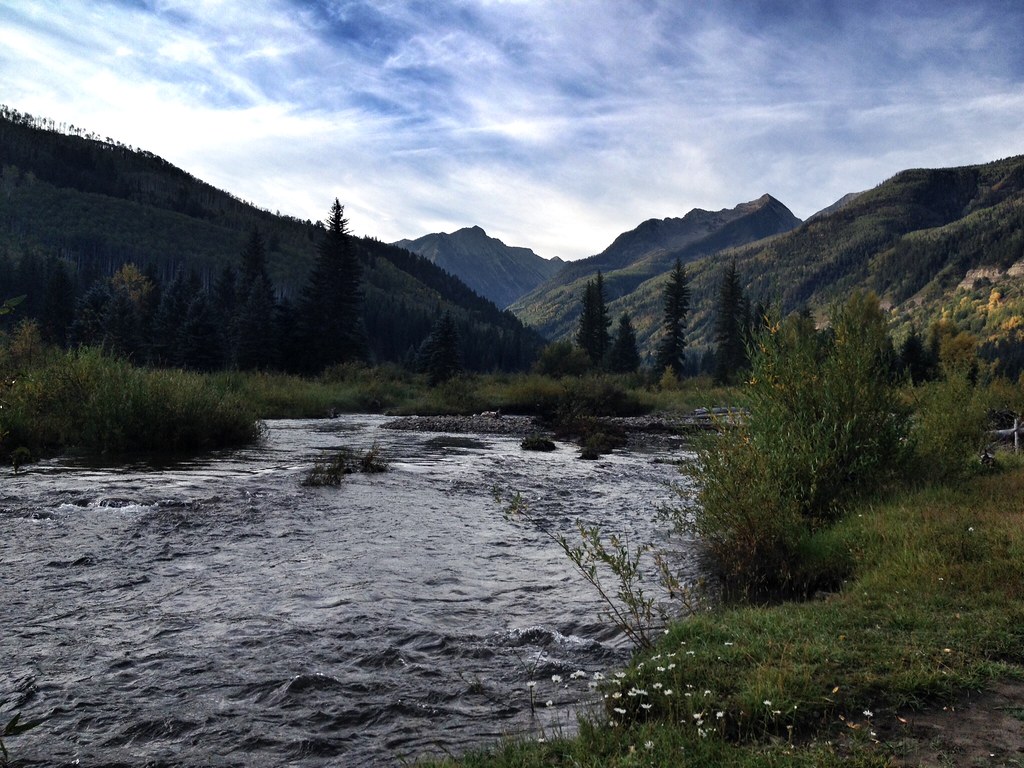 I’m also looking forward to getting some big rides in, becasuse two months after the Divide, I’m finally starting to feel human again- I can even perform the previously impossible task of squeezing a set of nail clippers with my left hand. Victory. 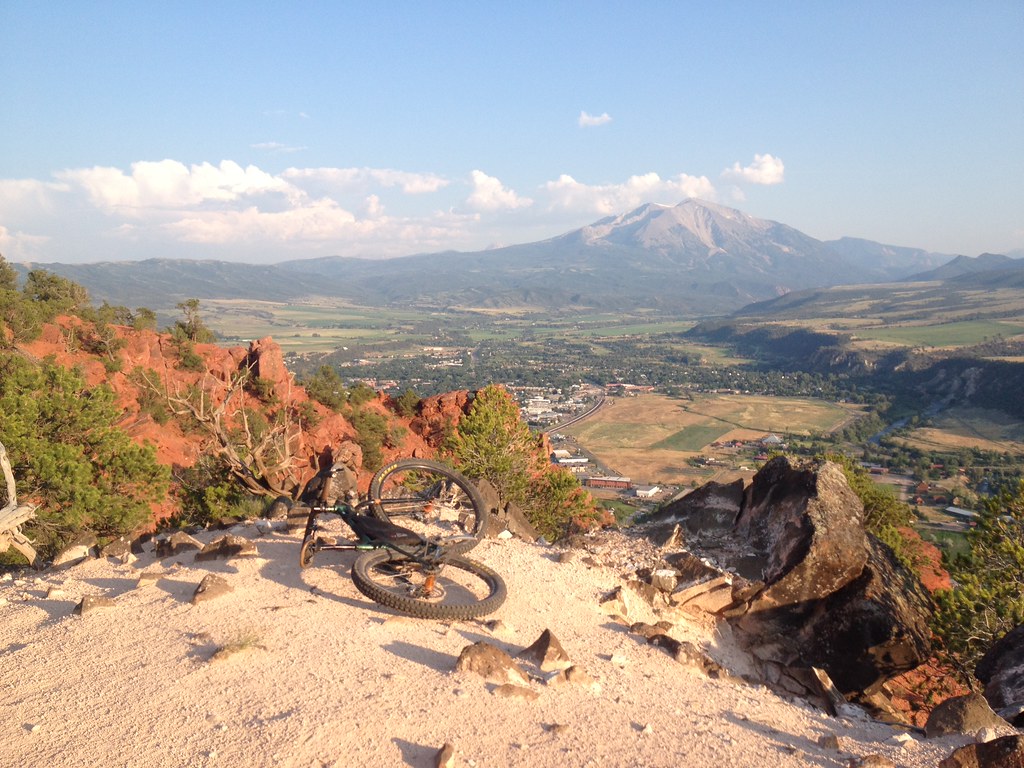