We just got the first snow on the top of Mount Sopris, the little lump to the west of town. Supposedly that means the monsoons are over. 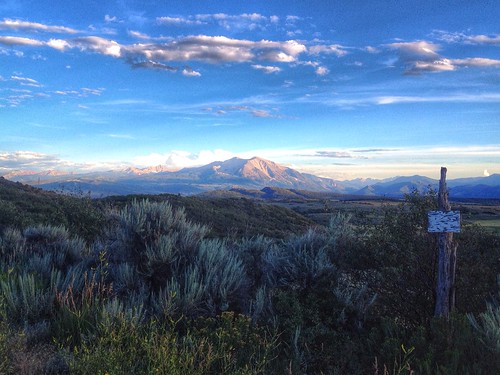 It also means I need to figure out if I'm going to migrate or freeze. 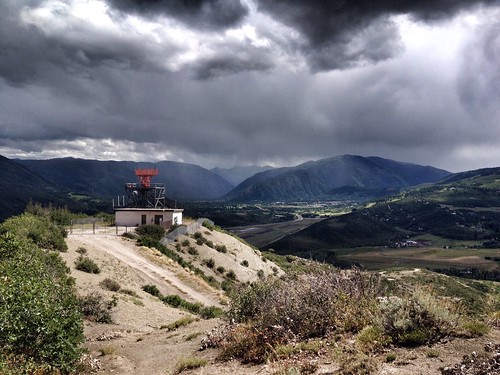 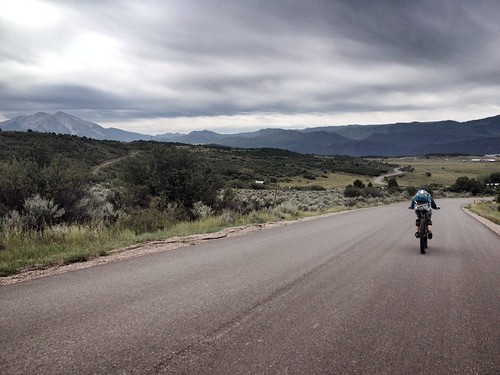 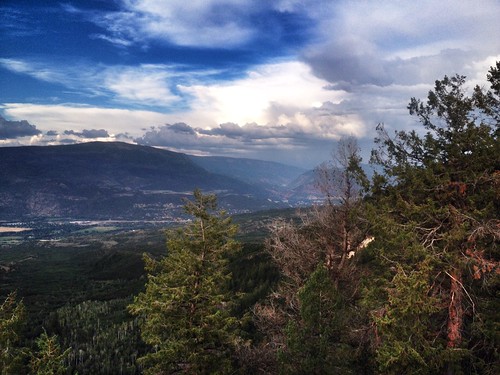 Last week I took a group of Columbians on a week-long tour. 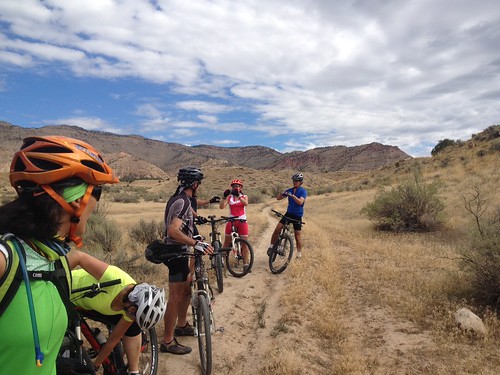 It's the first time in my life that anyone's complained I'm too punctual. South Americans run on a different clock. 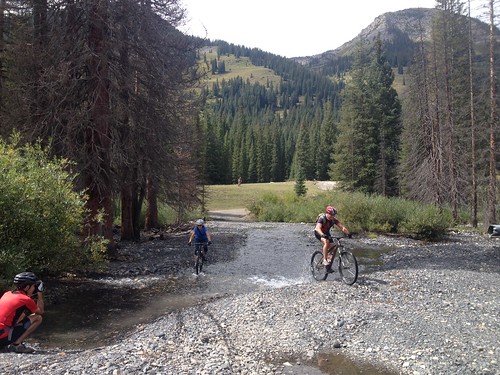 One day when I had everyone loaded up in the van to go to the trailhead (an hour late), the last Colombian said “all right, yes yes I'm ready.” Then he walked in the bathroom and turned on the shower. Which made us an hour and 15 minutes late. 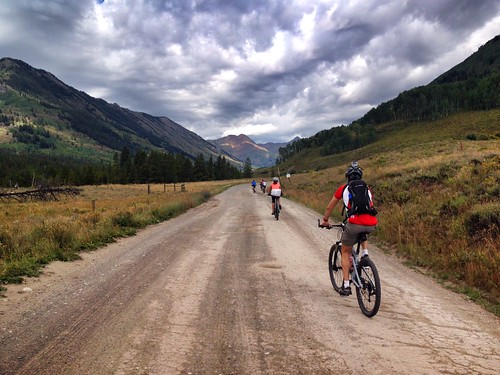 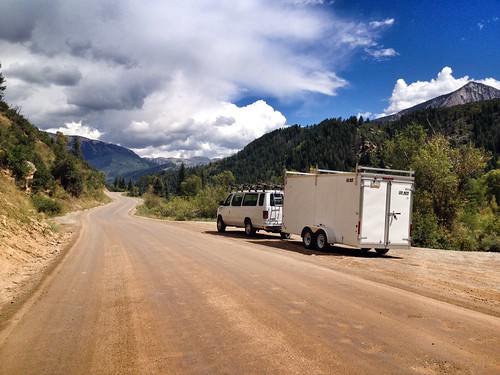 And then we were in Crested Butte, on the night that Anheuser-Busch proved that money can buy anything, including the pride of the “last great Colorado ski town.”

They do serve beer in hell, but it has less flavor than an armpit (not that I make a habit of sampling armpits) and it won't get you drunk. 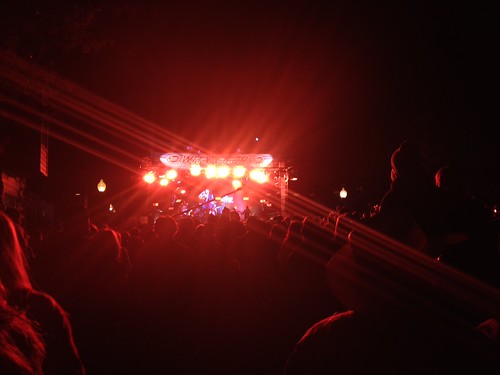 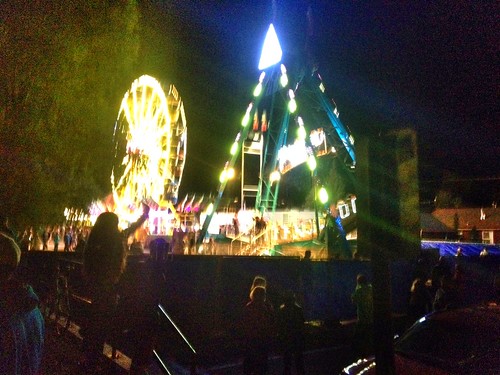 Next day we was dahn tahn, an none a yinz was there. 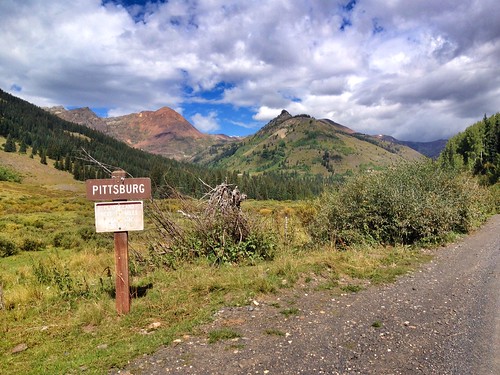 Great group though, and now I have some leads on some routes in the other America.

But there's still so much riding to do here, and it's going to be shut down by snow so soon. Need more days.