I left the cabin yesterday with some big idea of doing a big loop to Crested Butte, over Pearl Pass to Aspen, and back home.

It didn't work out. Two hours in, my legs were totally fried. It's been almost a month, but I guess I'm not still not recovered yet

But I did find some roadside panties: 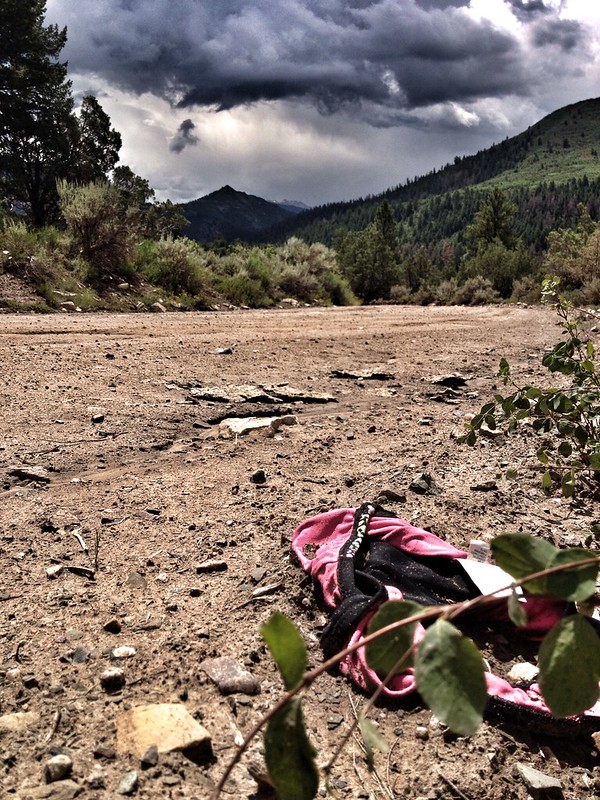 A few miles later, it started to sprinkle. Since I've been back from the divide, I've been caught in the rain on trails twice (the first time was after I asked Colleen to get hitched- how romantic).

A little bit of rain is a scary thing out here. The trails immediatly turn into clay that would great if you were making some pottery, wheels lock up, the bike becomes a muddy anchor while gloop builds up into huge balls around feet. Every step forward is a huge struggle, and then you slide half a step backwards. 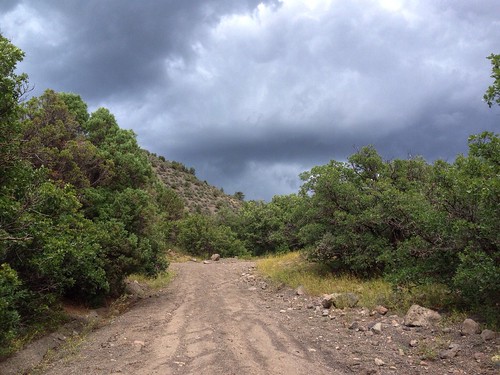 I wasn't willing to put myself through that again, so I beat it out of there as soon as those first drops hit my helmet. I think I'm going to stick closer to town until monsoon season ends in a couple weeks.

But it was still a good ride. That's the swell thing about this place- it's alway pretty, even when it's threatening to trap you in the mud. 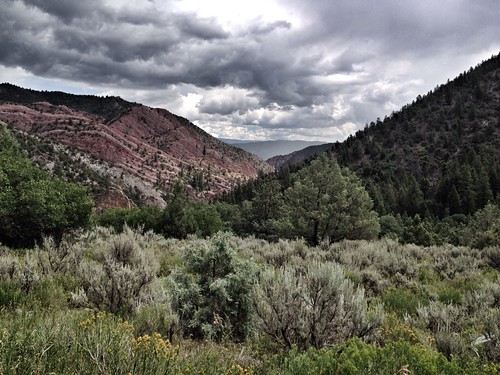 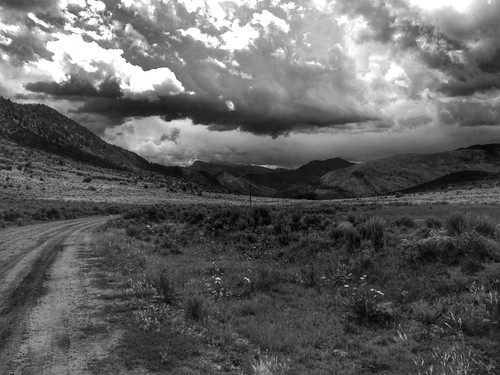 3 thoughts on “Cruising along”